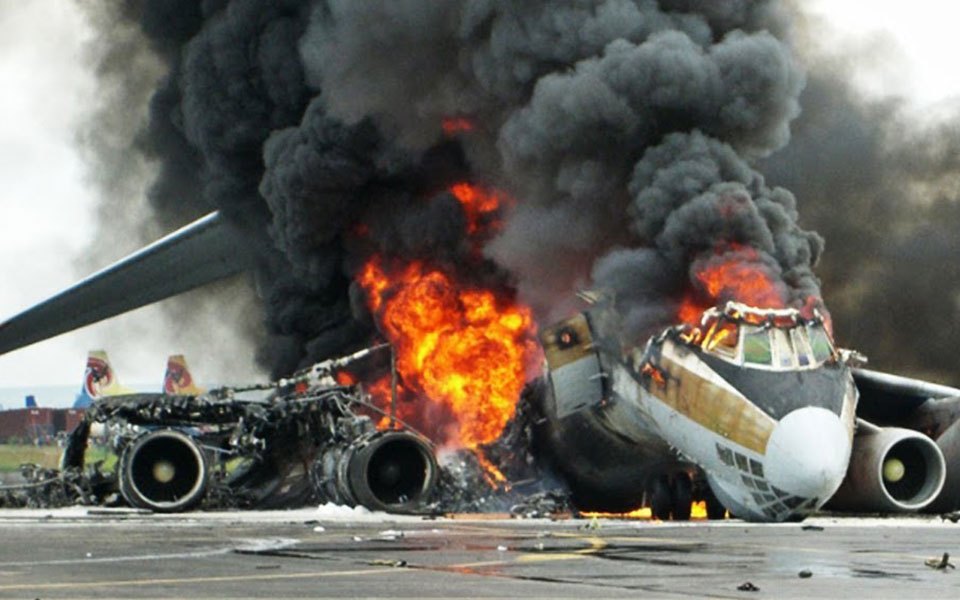 Air travel is the least dangerous mode of travel in the world. Even so, occasional plane crashes can be heartbreaking around the world. Many air accidents have been reported in Sri Lanka from time to time. However, Air Ceylon, Air Lanka and now Sri Lankan Airlines, are less likely to be involved in accidents.

In fact, not a single aircraft of our national carrier has been involved in a major plane crash in the air. What are the worst air accidents reported from Sri Lanka? Let us dig in a little bit about it.

On the night of December 4, 1974, a plane en-route to Mecca from Surabaya, Indonesia, crashed into the Sapta Kanya (7-virgin mountain) mountain range. All 191 people on board, including the crew, were killed in the crash. The plane had landed at Katunayake due to a technical fault. Meanwhile, the pilot who was confused into assuming that the lights of the Laxapana Power Plant was the airport, had lowered the plane to land on it.

Then, when the pilot is realized that it was not an airport, it was too late to take off again. It had been suggested that the accident may have been due to some communication errors. The official cause of the crash was a technical fault. Today the tombs of those Indonesians are located near the Sapta Kanya mountain range. Even recently, Indonesians had come to the Sapta Kanya border to visit the graves of their relatives. 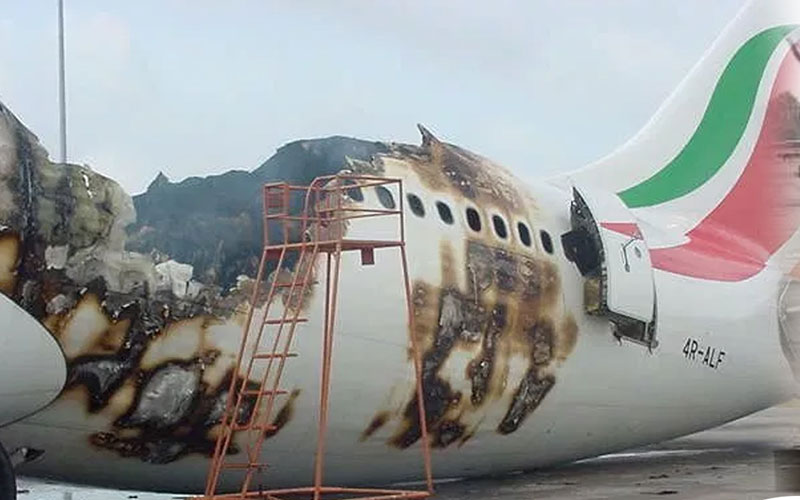 The Katunayake terrorist attack is the biggest air accident in the history of Sri Lanka. Three passenger planes were completely destroyed and eight Air Force planes were destroyed. The bomber struck shortly after noon injuring 14 other aircraft. The value of the civilian aircraft damaged in the crash alone was more than $ 350 million. At around 3.30 am on July 24, 2001, 14 terrorists entered the airport and launched an attack until 11 am that morning. All 14 terrorists were killed and 7 others were killed in the incident.  Terrorist attacks on Sri Lanka’s main airport, a popular tourist destination, have dealt a severe blow to the tourism industry. It also added a big black mark to Sri Lanka’s reputation. 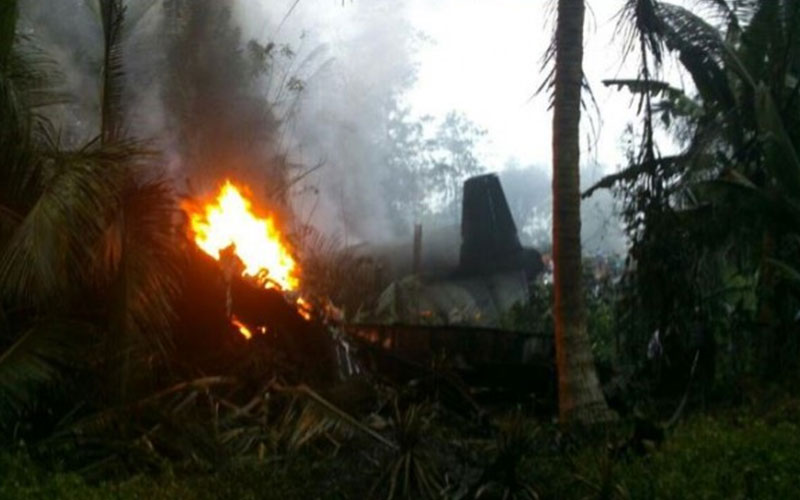 Slightly similar to the incident before, the Garuda Indonesia flight was en route from Mecca, Saudi Arabia to Surabaya, Indonesia. The plane, which took off from Jeddah, Saudi Arabia, was scheduled to land at the Katunayake International Airport in Sri Lanka on its way to Surabaya. The plane crashed into a rubber coconut plantation near Katunayake due to an error while landing. All 183 people on board were killed.

Subsequent investigations revealed that this was a plane crash caused by the pilot’s fault during the landing. Surprisingly, the first part of the aircraft did not catch fire. 47 passengers in that section survived. 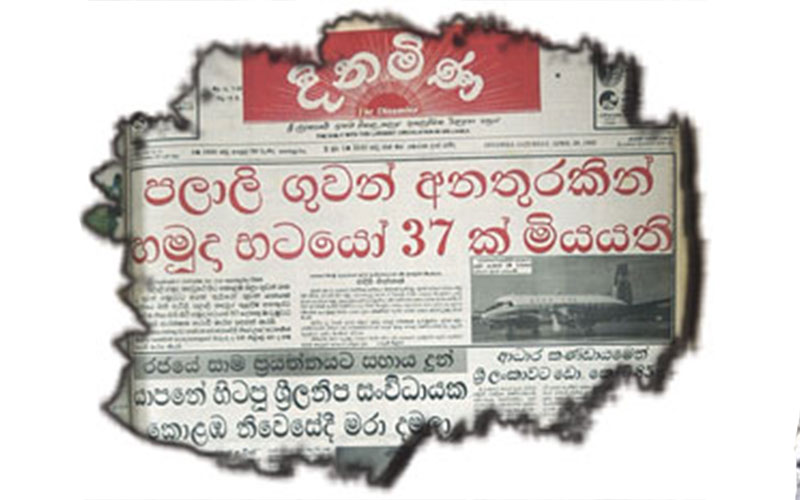 Both of these double-crashed aircraft were Avro aircraft. The flights were to depart from Katunayake, stop at Anuradhapura and proceed to Palely. Both aircraft were hit by missiles in the LTTE controlled Vanni. Of those, 51 were on board the plane that crashed on the 28th and 52 on board on the 29th. The two planes were attacked by man-made surface-to-air missiles known as man pods.

On the 28th, an engine of the plane caught fire and no one knew why. Only one soldier was seen something hitting the wing of the aircraft, but no one thought it was a missile. However, after the downing of the second Avro on the 29th, the LTTE claimed responsibility for the two attacks on its LTTE radio station.

These planes were carrying soldiers and officers on leave. The second plane also killed three Lakehouse journalists, who also died in the crash. 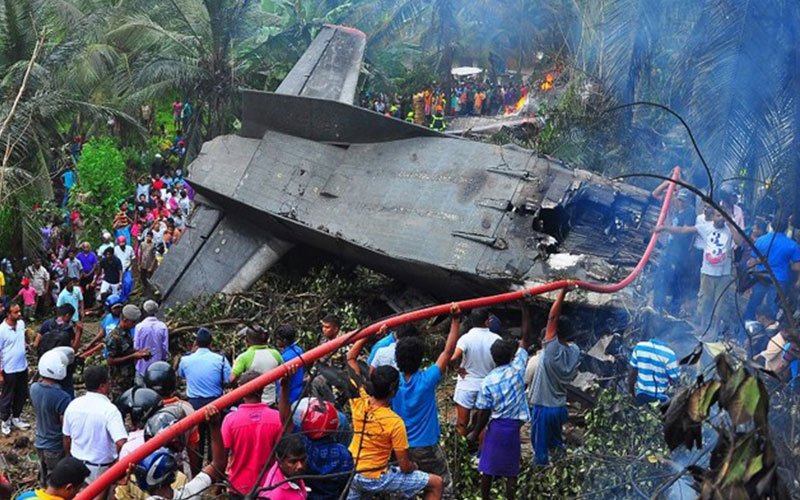 Kfir planes, which fly at the speed of sound in the air, were a killer that destroys terrorist enemy forces. Unfortunately, after the war, the Ceylon Air Force lost two Kfir planes in a collision. Following the crash on March 2, 2011, the cockpits of both planes were thrown into the air by small rockets under the cockpit of Kfir fighter jets. Of the two pilots, only one pilot was lucky enough to survive. The other pilot was dead. 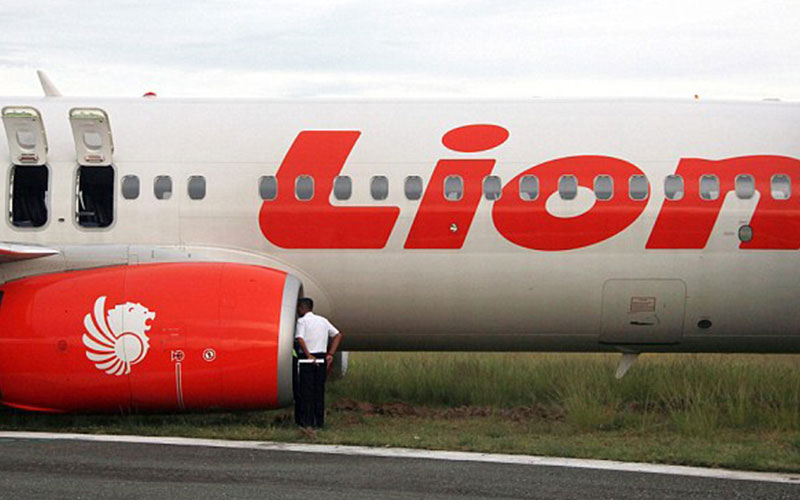 Lion Air, a small airline, handled passenger and military transport from Ratmalana to Palali. There were 4 Russian national crew on that flight. The pilot was also a Russian. The plane was flying over the sea, but was attacked by LTTE monopod missiles. All 48 passengers and seven crew members were killed in the accident. The plane was spotted by Thebe near Iranathiv Island in 2012. The bomber struck shortly after noon in front of a U.S. military base.
In the early days of aviation, people considered air travel to be very dangerous. But now with the advancement of aircraft technology, the number of plane crashes has decreased. Many of the accidents that befell Sri Lanka were caused by terrorist riots. Now that the terrorist riots are over, there is no greater fear of such terrorist attacks.