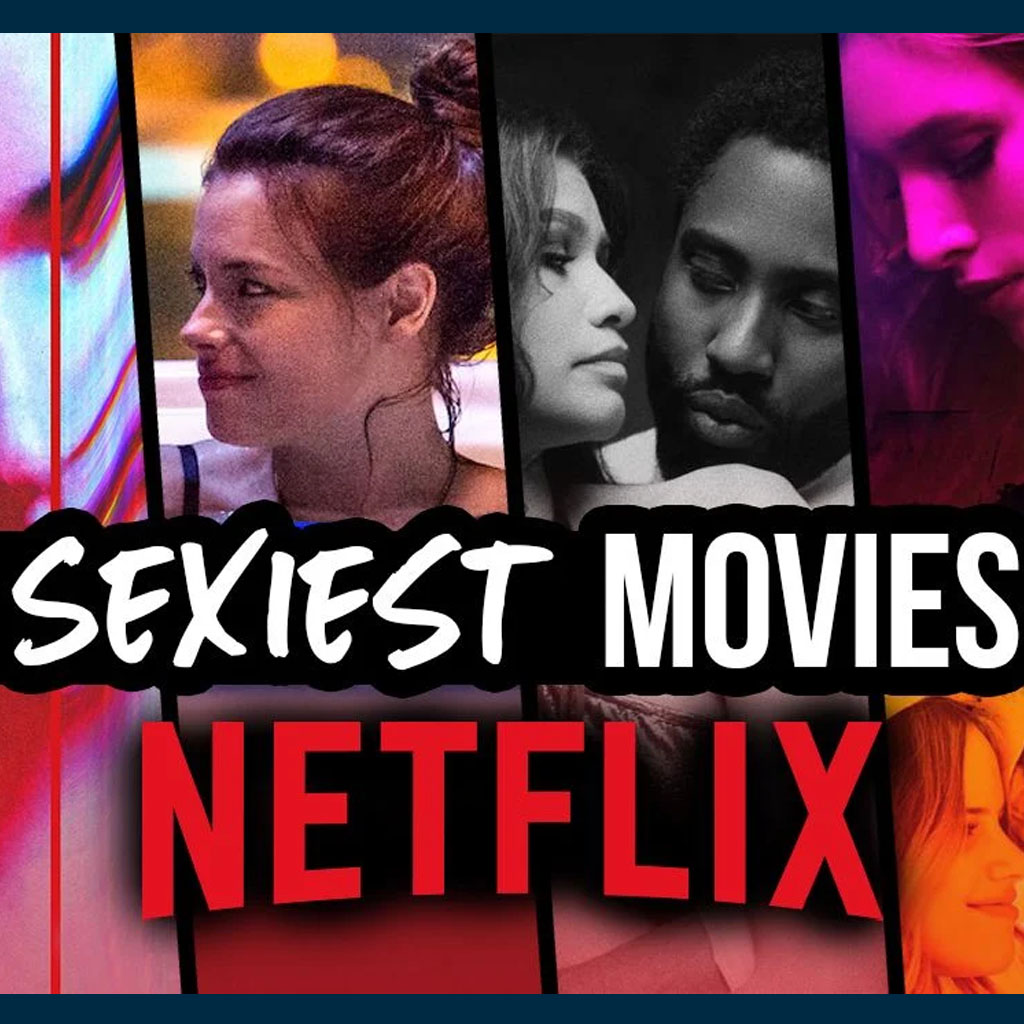 When getting ready to Netflix and chill, either solo or with a partner, it can help to have a few options at the ready so you don’t waste precious time looking for the perfect pick. From classics like Closer to coming-of-age stories like Yes, God, Yes, the following movies are packed full of the kind of sexual tension you could cut with a knife — and all available on Netflix. Here are the sexiest movies on Netflix.

Stranger Things’ Natalia Dyer stars in this sexual coming-of-age film as Alice, a Catholic teen facing shame, confusion, and pressure surrounding sexual desire. Things spin out of control when she begins to explore her sexuality. Amid rampant rumors, resentful best friends, and boys she can’t rely on, Alice sticks to her intuition when everyone seems to think they know what’s best for her.

Much like the American Pie series that came before it, this film explores nascent teen sexuality with humor and irreverence. Each character is faced with a different crossroads in their love lives, but they all manage to reach satisfying conclusions through the help of their friends and crushes.

This 2018 French flick centers on three women in their 40s who meet a group of young men in a sailing club while on vacation. The men are quite excited at the prospect of hanging out with the older women, and their age gaps prove to be thrillingly complex.

Hello, stranger. This star-studded romantic drama features Natalie Portman, Julie Roberts, Jude Law, and Clive Owen in a tangled love …square. Portman plays Alice, an American stripper who falls in love with Dan (Law) after he accidentally hits her with his car as she crosses a London street. A year later, another couple, Anna and Larry (Roberts and Owen), enter into the mix. What ensues is a steamy and messy mix of cybersex chat rooms, all combinations of affairs, and broodingly hot dermatologists.

This collection of four short films from prominent Indian directors include tales of intimacy, sex, and the complexities of love. From a passionate affair gone sour to the discovery of self-pleasure, the stories all focus on the point of view of Indian women in the realm of love and sex.

This period flick is packed with tension as Elisa Sanchez Loriga masquerades as a man in order to be with the woman she loves. Set in Spain in 1901, this is the perfect choice for those wanting a dash of passion, sex, yearning, and historical fiction.

In this aptly named road-trip comedy, Ian, a recent high-school graduate, decides to take a road trip to have sex with a girl he met online. Naturally, things do not go as planned, but the film rewards those who are simply along for the ride.

The second movie adapted from Anna Todd’s popular YA romance series, After We Collided follows Hardin Scott and Tessa Young after the end of their relationship. The two still find themselves entangled with each other, despite attempts to move on with other people, places, and professional obligations.

Two women, played by Alia Shwkat and Laia Costa, connect and strike up some immediate sexual and romantic chemistry and decide to go on an epic 24-hour date.

A modern take on the meet-cute film that’s packed with sexual tension. This couple falls for each other after meeting on a hookup app, and try to stay in love while also seeing other people.