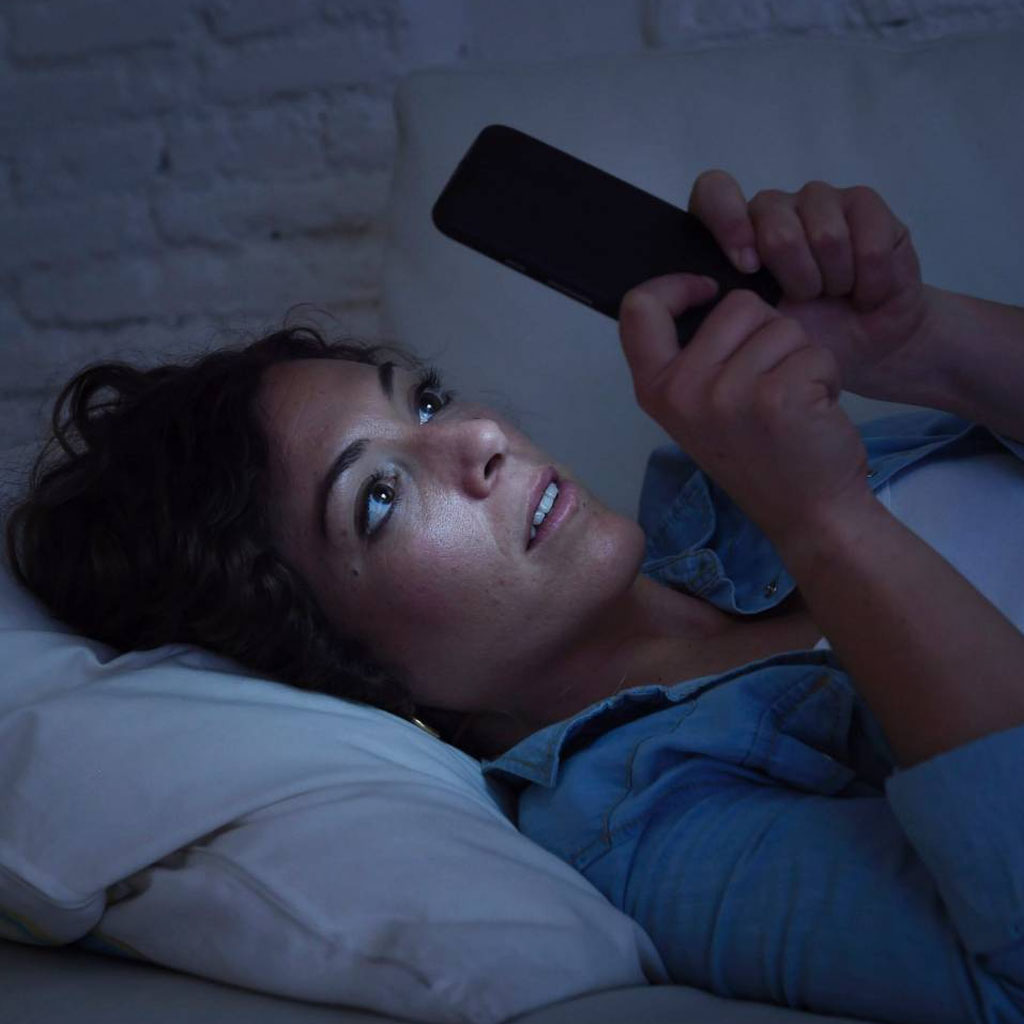 The Hidden Downside of Your Social Media Obsession

The main goal of social media is interpersonal communication. Contrary to popular belief, a recent study contends that excessive use of social media breeds isolation and loneliness.

The American Journal of Preventive Medicine published a study titled “Social Media Use and Perceived Social Isolation Among Young Adults in the U.S.,” which discovered that frequent use of social media sites like Facebook, Snapchat, and Instagram was linked to feelings of social isolation in young adults.

1,787 American people aged 19 to 32 were polled for the study by study co-author Brian Primack and his team from the Center for Research on Media, Technology, and Health at the University of Pittsburgh. They inquired about their use of 11 social media platforms (outside of work). They also questioned the individuals about their experiences with social exclusion, such as how frequently they felt left out. The odds of feeling socially isolated were twice as high for those who indicated they used social media the most—more than two hours per day—as for those who claimed they used it the least—a half-hour or less. Furthermore, compared to those who visited less than nine times per week, individuals who used social media the most (58 visits per week or more) had more than three times the odds of feeling socially isolated.

The psychotherapist and author of Disconnected, Tom Kersting, claims that our awareness of “connections” is the key to comprehending these findings. He told Reader’s Digest that “humans are social-emotional beings, meaning that it is in our DNA to be connected, face-to-face, with other humans.” “Although people mistakenly believe that constantly using social media renders them “connected” to others, they are really “disconnected,” as the amount of time spent in front of a screen decreases over time.

The majority of social media users also view content, which contributes to the loneliness problem, according to Kersting. They frequently engage in voyeuristic behavior by perusing other people’s posts to learn about their whereabouts, plans, and activities. Feelings of loneliness and isolation are brought on by being exposed to everyone else’s “great” life experiences on a daily basis.

What then is the solution? According to Kersting, it’s easy, albeit it does take a lot of willpower. “Resisting the need to scrutinize everyone else’s life is the answer to this. Just concentrate on your own life, including where you’re going, what you want to achieve in the world, and what you have to be thankful for. Then start doing it right away and quit spending time comparing.