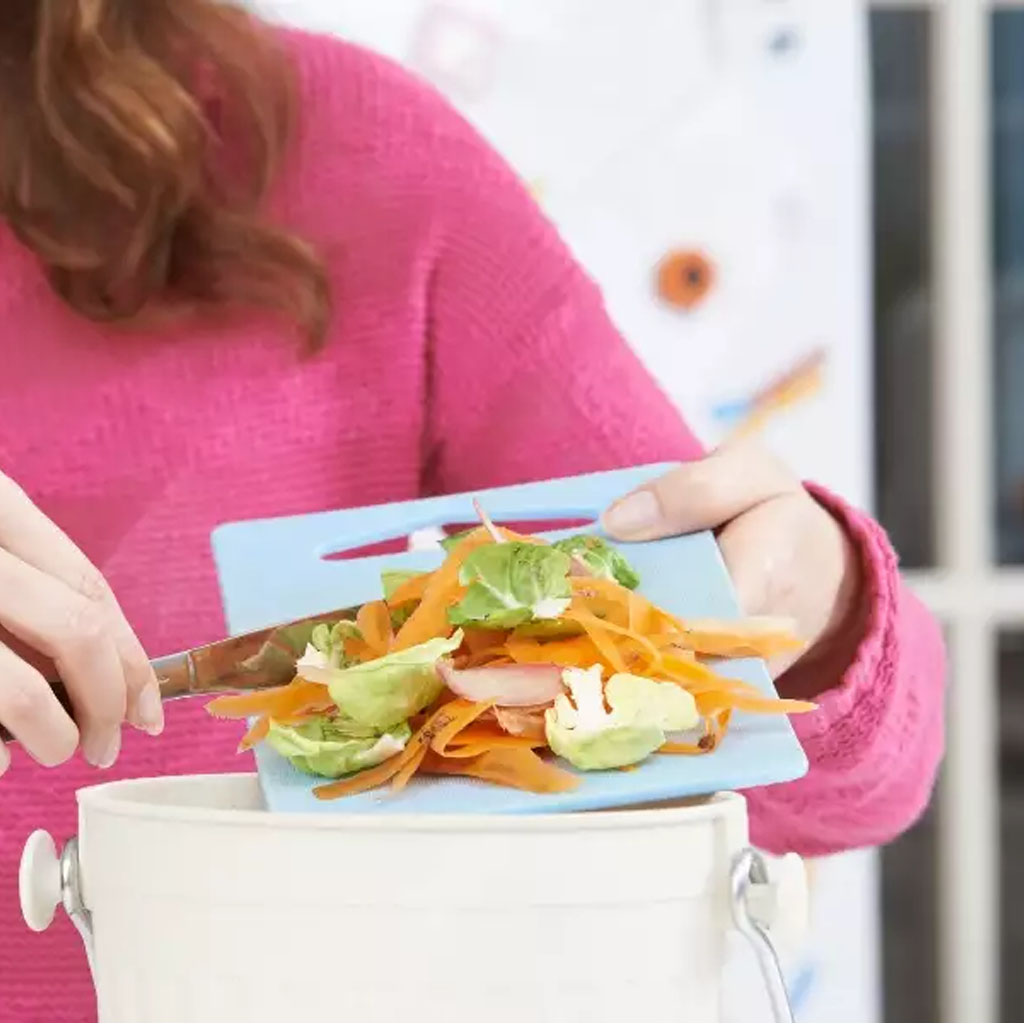 If you discard any remaining fresh food parts right away, you can be losing out on some potent nutrients and spending money in the process. You will never throw away these 11 food parts after reading this article.

Food Parts You Should Never Throw in the Garbage 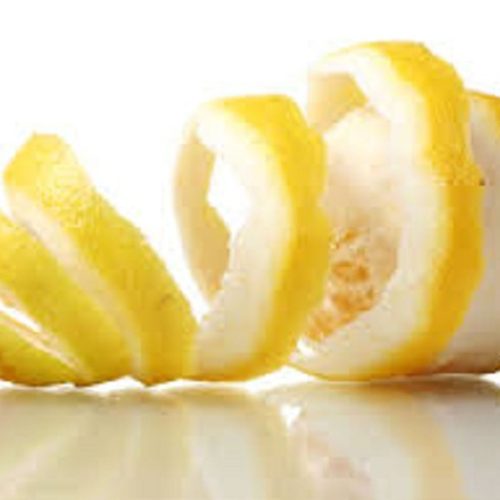 Avoid just squeezing lemon over fish and discarding the rind. When it comes to garnishing foods and enhancing flavor, lemon rind has some fantastic uses, according to Lauren Popeck RD, LD/N of Orlando Health Physician Group. Additionally, the zest has some fantastic nutritional advantages that are hidden. According to Popeck, two tablespoons of zest contain three grams of fiber, five times as much vitamin C as the meat does, as well as riboflavin, thiamin, niacin, folate, vitamin B6, vitamin B5, vitamin A, calcium, iron, potassium, zinc, and magnesium.

She likes to add zest to smoothies, grate it and sprinkle it on green beans, mix it into yogurt or cottage cheese, stir it into oatmeal, cereal, or muffin batter, or add it to coffee or tea. Use oranges, limes, and even grapefruit for some acidity and flavor without adding any more calories. Don’t stop with lemons. 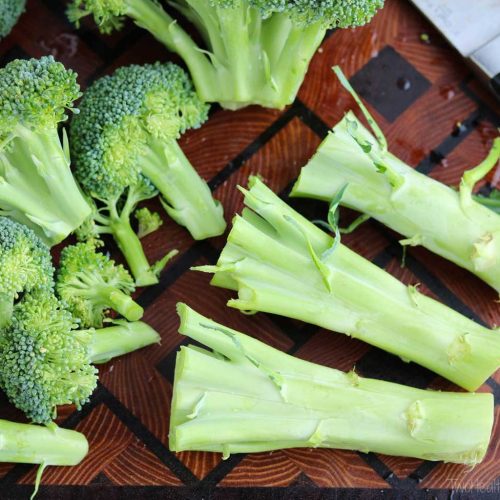 Don’t overlook the broccoli stems even though you’re probably used to only eating the crowns, advises Popeck. “The stalk contains sulforaphane, a phytochemical antioxidant with anti-inflammatory effects, which slows the growth of tumor blood vessels and protects cells from DNA damage,” the author claims. Here are some ideas for cooking: Stalks can be eaten raw on salads or with a dip after being peeled, sliced, or shred. If eating vegetables fresh isn’t your thing, you can also boil them. She suggests steaming, roasting, or sautéing them. Add them to soup, or purée them and use them in pesto, hummus, sauce, or baby food. 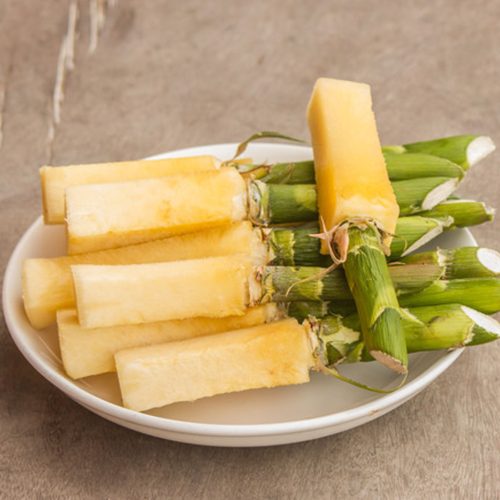 Don’t toss the pineapple in the trash after chopping through the core. The core of a pineapple contains a wealth of vitamins and minerals and can be used in a variety of recipes. According to Popeck, pineapple contains bromelain, a protein-digesting enzyme with anti-inflammatory effects that helps lessen sinus and nasal inflammation as well as arthritic and muscle discomfort. Furthermore, she continues, “it also has anticoagulant capabilities, which means it breaks down the blood clotting protein fibrin, for a potential cancer-fighting impact.

You may add chopped pineapple core to fruit salads, slaws, chutneys, salsas, smoothies, cut it into cubes and freeze it for later use, or you can just add it to water, tea, or even sangria to give it more flavor. The marinade can also be used to marinate seafood, diced into small pieces and added to stir-fries, sautéed in olive oil, or added to Greek yogurt for a savory dessert. 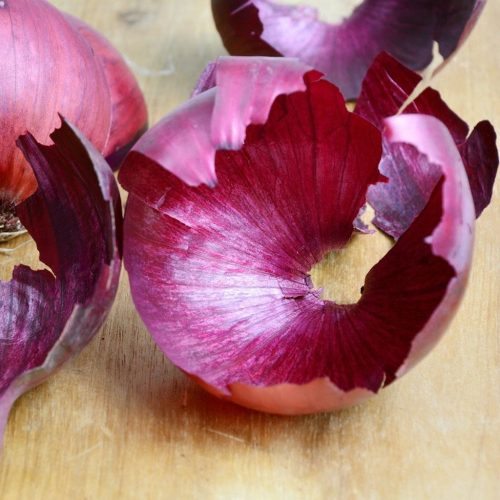 Keep the onion skinning leftovers when you’ve finished. According to Popeck, the skin contains a lot of quercetin, a phytonutrient of the flavonoid polyphenol type that fights inflammation, lowers blood pressure, prevents arterial plaque, and maintains the heart healthy. More quercetin is found in red onions than yellow ones. Popeck advises adding entire onions to soup, stock, chili, or sauce and removing the skins before eating. 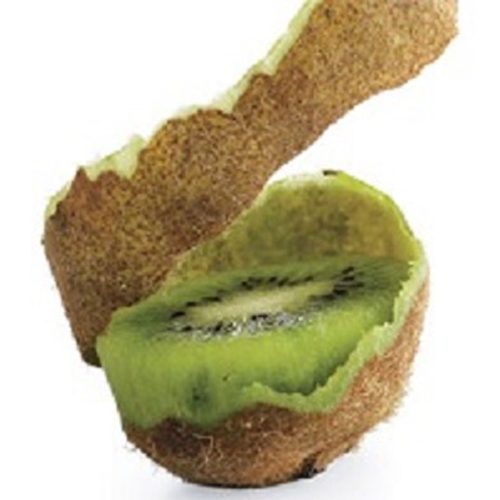 Think again if you’ve never considered eating kiwi the same way you would a peach. That skin is edible and actually very, very healthy for you. According to Kelly R. Jones MS, RD, CSSD, LDN, “Kiwi peel, comparable to citrus rind, contains considerable vitamin C and is actually richer in fiber than the remainder of the fruit.” Of course, that scratchy, tickly skin isn’t for everyone, so she suggests adding a full kiwi to a smoothie to cover the skin’s unpleasant flavor if you don’t like the texture. 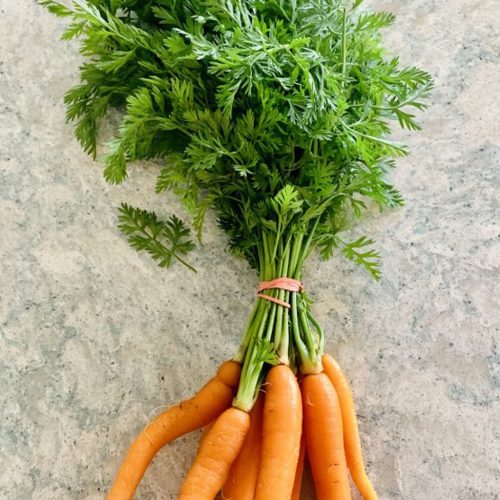 Don’t stop at the green stemmed top of a crisp, fresh carrot when you’re eating on it. Why should we (if rabbits don’t)? This portion of the carrot is completely safe to consume and works well in place of herbs in any recipe that calls for carrots. The carrot tops can be boiled for soup stock if you don’t like their sharp, bitter flavor. 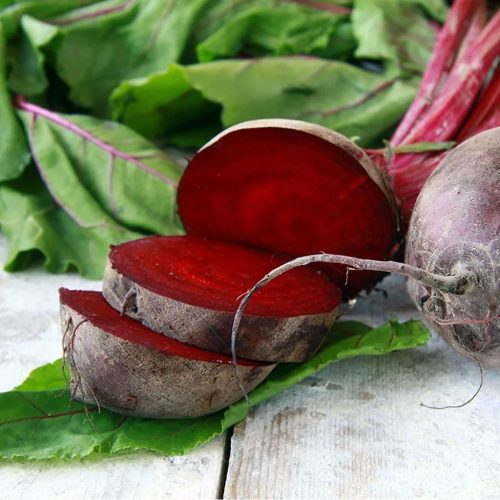 Only beets could be used to make a full beet salad. Swiss chard and beet greens both have a comparable flavor and nutritional value. They include a phytonutrient that may improve eyesight and are high in vitamins A, C, and K. To give them a somewhat sweeter flavor, sauté them along with other leafy greens. 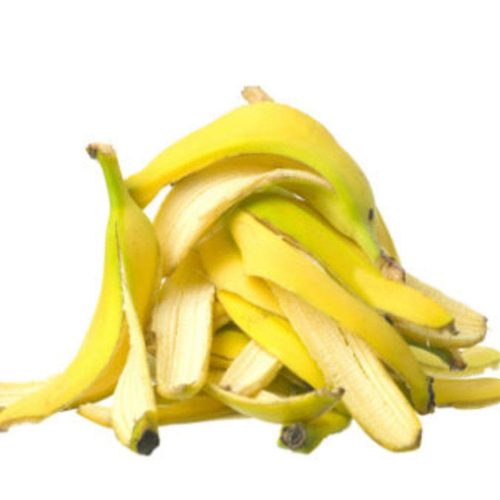 Most of us don’t give the banana’s mushy, squishy skin a second thought while we eat it. Here’s why that is incorrect: According to Popeck, tryptophan, a substance found in bananas, increases serotonin, also known as “the happiness hormone,” and aids in controlling mood and nerve impulses. Here are a few inventive uses for the peel: Start by going ripe. Popeck asserts that riper peels are softer, thinner, and more delicious. To soften, cook or boil the food for at least 10 minutes. You may include in soups, stir-fries, and smoothies. Alternately, purée and include into cake or muffin batter. And for a treat, she advises just slicing and baking a banana with the peel on. 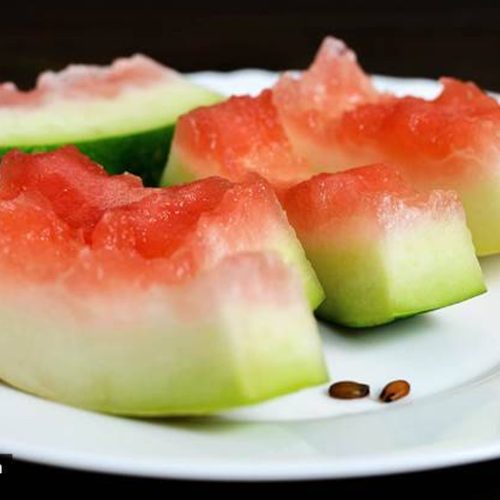 Most likely, you don’t love watermelon enough. According to Popeck, the juicy, crimson inside makes for a wonderful snack or juice, but the rind and seeds also contain some potent nutrients. Cut the white portion underneath the green surface and utilize it in your cooking rather than throwing it away. It contains citrulline, an amino acid that is changed into arginine, which helps to promote blood flow, improve heart health, boost immunity, stimulate libido, and lessen muscle weariness. This is supported by a 2016 study published in The Journal of the International Society of Sports Nutrition.

Additionally, she adds, it contains vitamin B6 and C to maintain a strong immune system. The rind of a watermelon can be blended into smoothies, chopped and used to fruit salads, salsas, chutneys, or slaws, combined with potatoes and carrots in soups, or pickled. You could roast seeds in the oven. Olive oil, salt, and roasting for 10 to 15 minutes at 350°F. Then, she advises, sprinkle over salads or incorporate into trail mix. 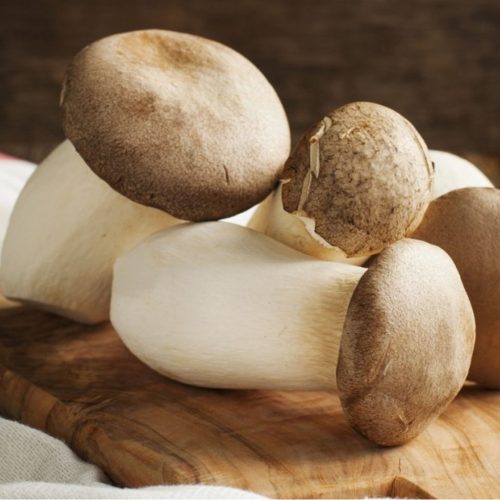 When cooking, it’s simple to concentrate only on the mushroom caps and overlook the stems, but provided you’re using a non-poisonous variety, they’re just as safe to consume as the rest of the fungus. According to Plated.com, you can pickle them for sandwich fillings, stew them for an earthy vegetable stock, or finely slice them to make duxelles, a mushroom, herb, and onion combo. 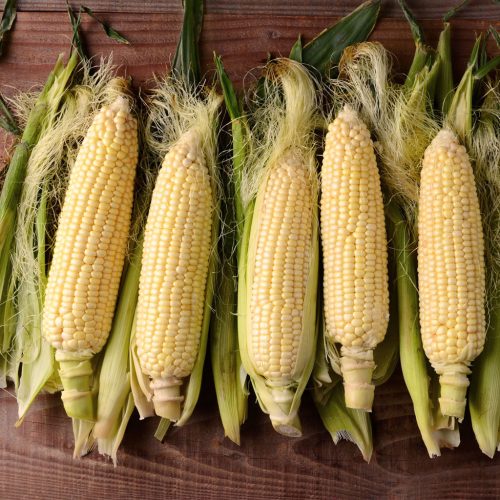 Okay, so when you’re finished with the corn, we’re not saying you should eat the cob. You may still utilize it effectively, though. To produce homemade corn broth, the ideal foundation for some authentic corn chowder, simmer raw or roasted corn cobs with salt. Don’t throw away the maize husks either. You can make the ideal tamale wrapping by letting them dry in the sun for a few days (and then bringing them inside for the night).

So don’t throw away the above 11 food parts.