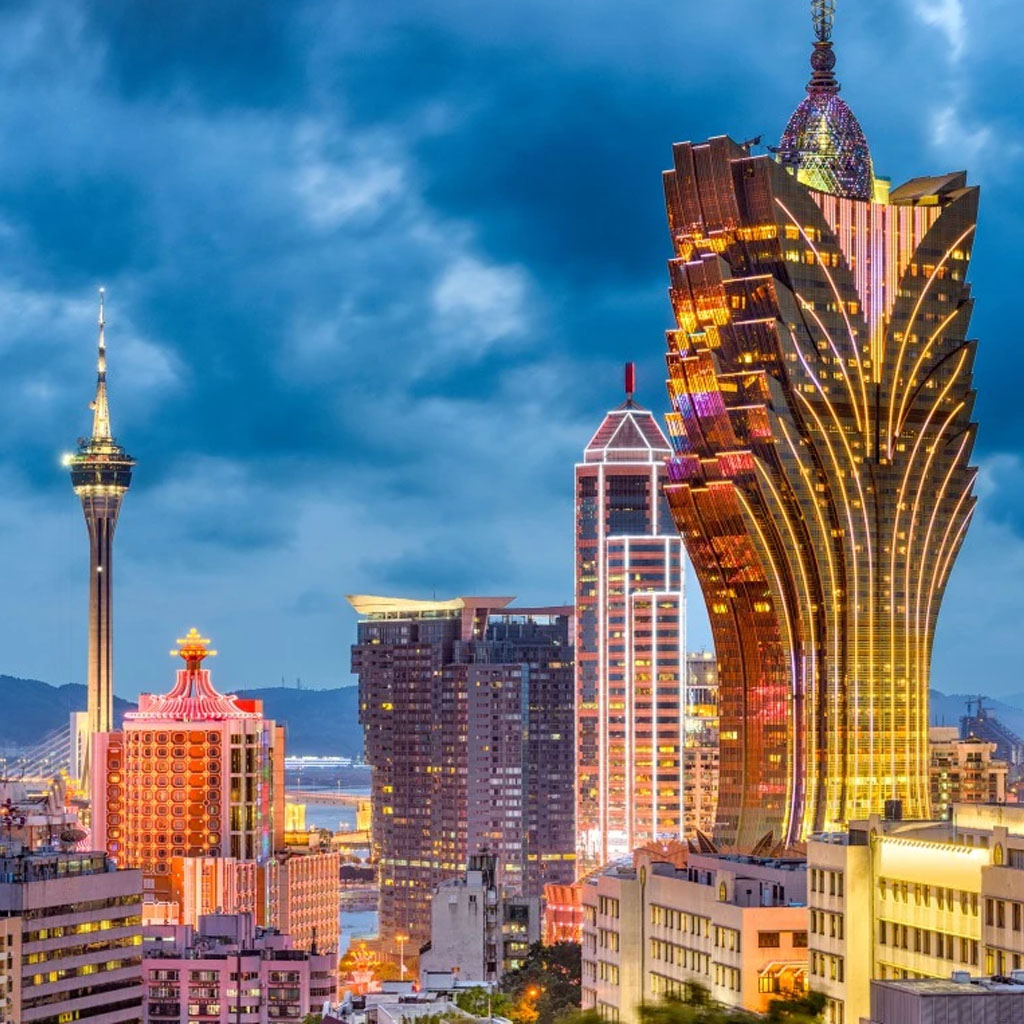 Learn which nation is the richest in the world in this post. Which nation is wealthier, the USA or China, has recently been the subject of discussion? The list of the world richest countries or economies is presented below in decreasing order.

Whoever argued that money cannot buy happiness was ignorant of the fact that it may increase a nation’s GDP, making it richer.

According to McKinsey & Co., China, the United States, Germany, France, the United Kingdom, Canada, Australia, Japan, Mexico, and Sweden are the top eight richest Richest Countries Of The World 2022.

According to a survey published by McKinsey & Co., China had surpassed the United States to become the wealthiest country in the world in 2020–21. After reviewing the national financial statements of ten nations accounting for more than 60% of global income, the report was released.

The nation with the greatest GDP per capita, according to the World Bank, is Luxembourg. According to the data for 2022, it will be in front of Singapore and Ireland, which are currently in second and third place. 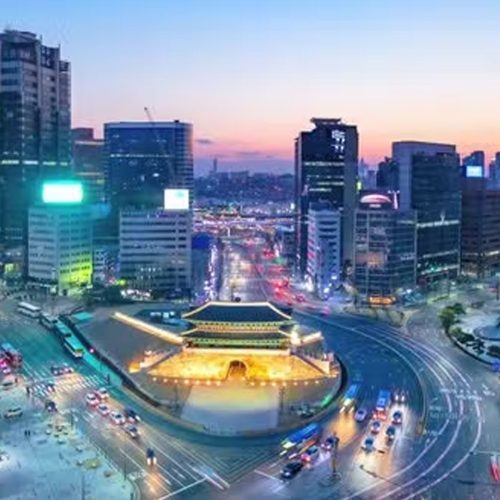 This is the tenth-largest economy in the world in the year 2020-21 as per IMF. Known as the Republic of Korea, the country is in the East of Asia. 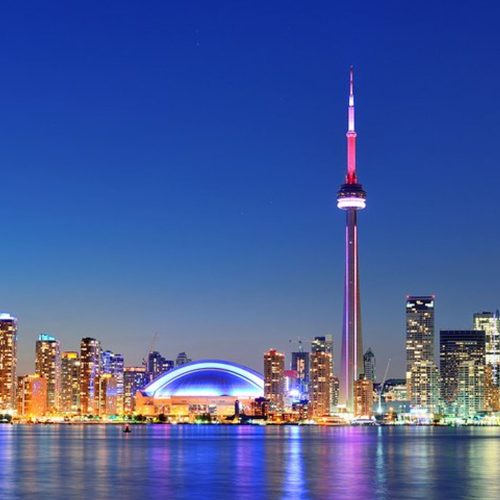 After the US, another North American country has grabbed a spot on the list of wealthiest nations in the world. It is the second-largest country in the world after Russia in terms of total area. 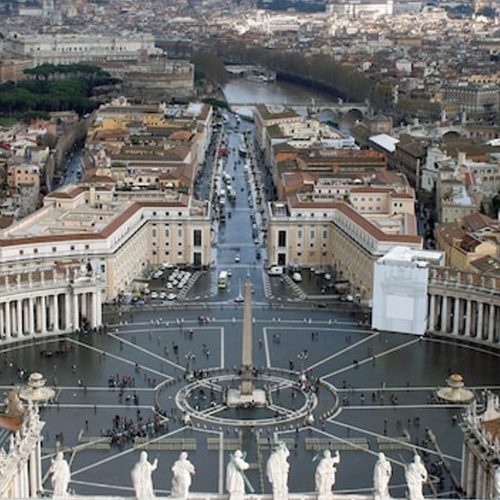 The Italian economy achieved an impressive recovery from the pandemic shock, returning close to the pre-COVID level of output by late 2021. It is an almost 2 trillion dollar economy now. 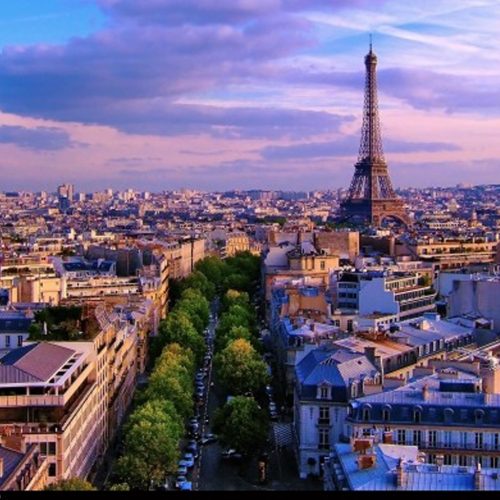 Another European nation, France, has managed to take its place in the top ten on the list of the wealthiest nations in the world. The country is renowned for its wines and sophisticated cuisine. Its capital, Paris, is famous for its fashion houses, classical art museums, and monuments. France slipped a position in GDP comparisons as per IMF last year. 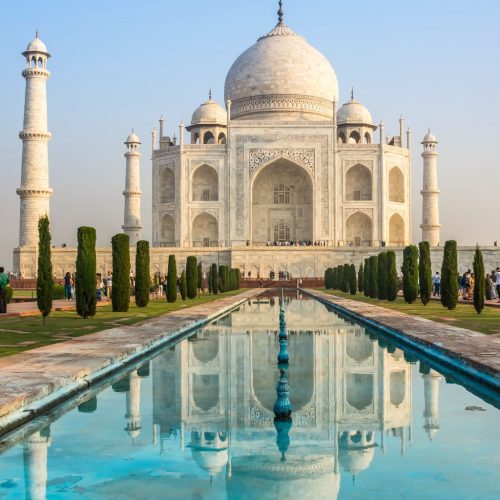 Indian economy is the sixth-largest economy in the world as per IMF. The economy was at 3..18 in the fiscal year 2020-21 and is expected to see a 5 trillion mark by 2027 as per the latest IMF predictions. 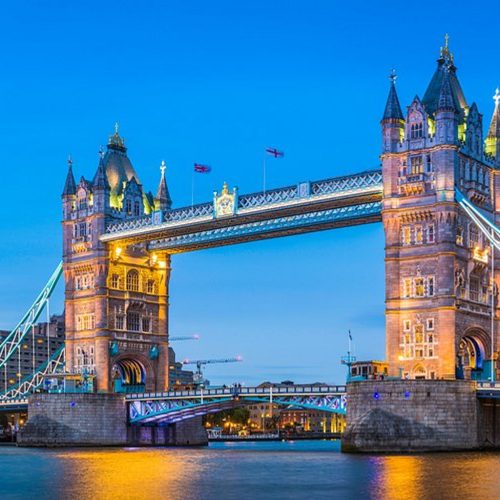 The United Kingdom, the island nation of Europe, consists of four countries– England, Scotland, Wales, and Northern Ireland. The European nation is ranked 6th on the list of the wealthiest nations in the world. In 2021, the Indian economy was just 0.1 trillion dollars short of the UK economy which stood at 3.19 trillion dollars. India is expected to surpass this mark beating UK’s economy by the end of 2022. 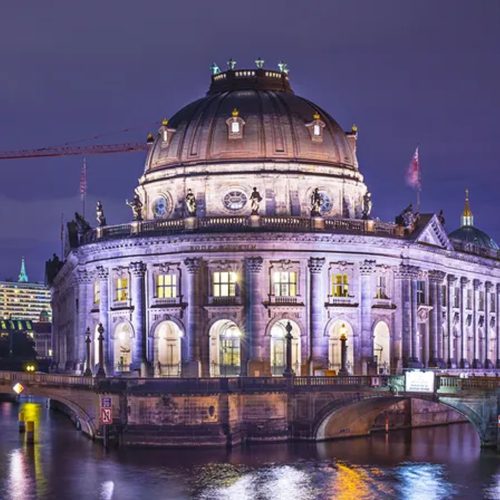 Officially known as the Federal Republic of Germany, it is the second-most populous nation in Europe and the seventh-largest on the European continent. Germany ranks fourth when it comes to the wealthiest nation in the world. 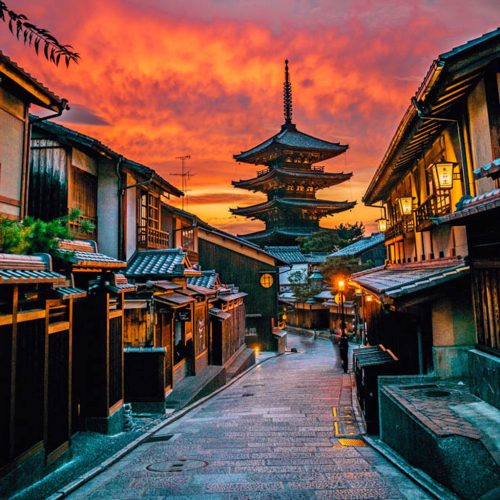 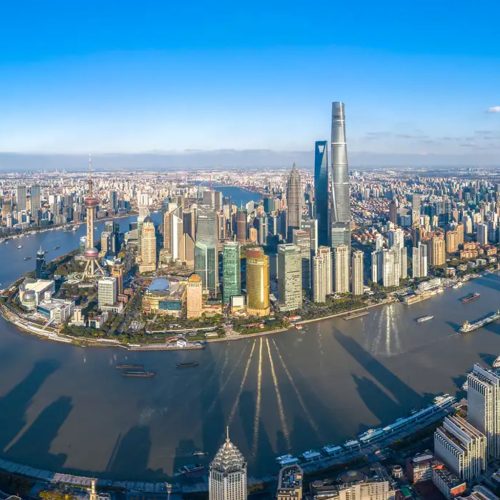 China is the most populous nation on the planet. It had the first spot on the list of the richest nations in the world in 2021 surpassing the United States of America. As per IMF now it is the second-largest economy. Officially known as the People’s Republic of China, China is situated in East Asia and is spread in five geographical time zones, having 14 borders– second only to Russia. 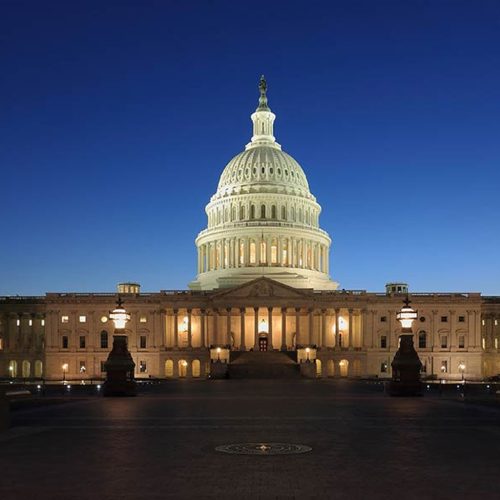 Located in North America, the United States ranks third in the world in terms of size and population. It has again beaten China, to become the richest country in the world. So United States is no 1 in the Richest Countries 2022 list.

In both, US and China, more than two-thirds of the wealth is held by 10% of the households and their share is continuously increasing. Around 68% of the global net worth is held by real estate, as computed by McKinsey & Co.

The data shared above is available on the official website of IMF as well.