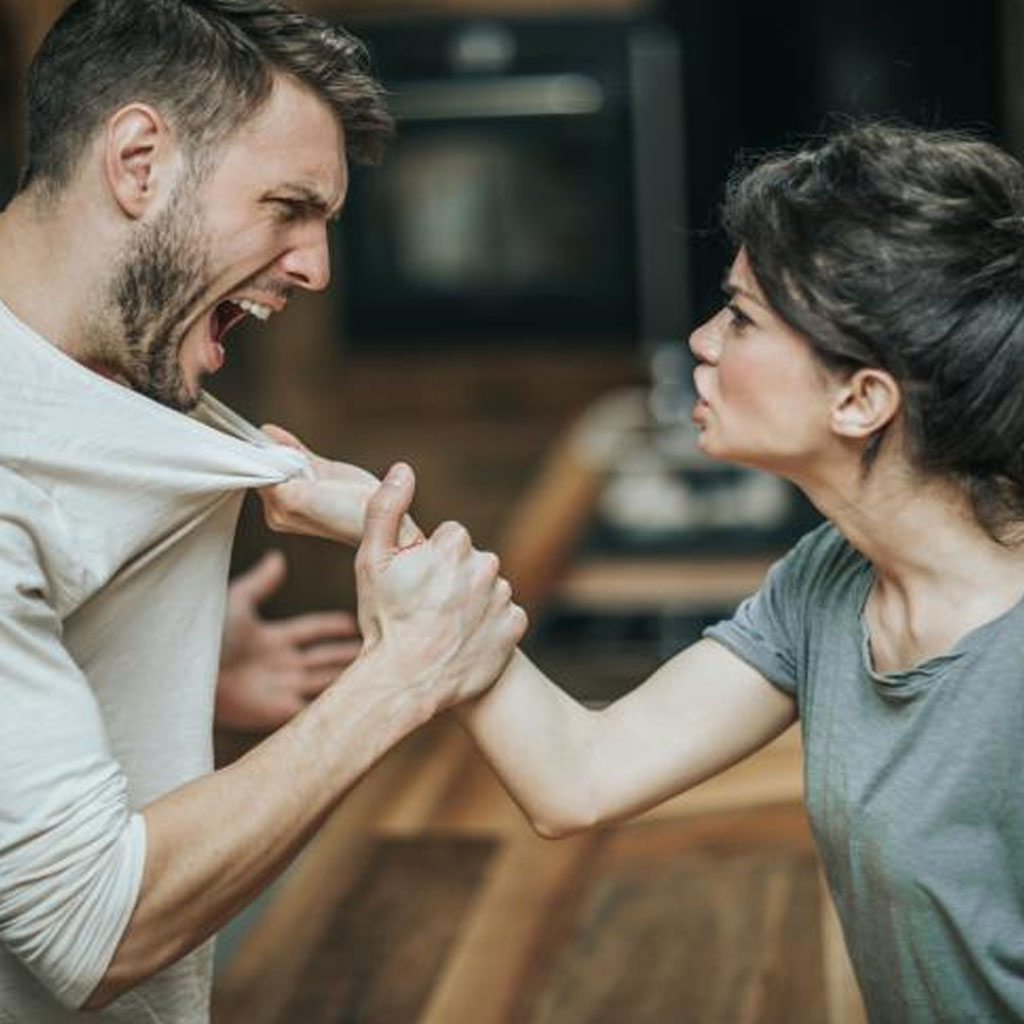 Silent Signs Your Relationship is Ending

Is your relationship is ending? There are many misconceptions about partnerships that are frequently spread. For instance, that “opposites attract,” that couples shouldn’t fight, that it’s important to share interests, and that distance makes the heart grow fonder. Some couples could also think that seeking therapy for their relationship indicates that they are in serious problems since they believe that sex and love should “come naturally” without any effort on their part. The fact is, we’ve all had struggles with loved ones in varying degrees. Having various hobbies and leading autonomous lives, as well as having the occasional dispute, are all healthy things.

But when arguments begin to erode a couple’s fundamental regard for one another, the desire to make amends frequently slowly wanes. A sudden breakup may seem more shocking, but it is also much clearer and marks a distinct point of separation. On the other side, a protracted breakdown might leave someone feeling disoriented and questioning when the “we” turned into a “I.” So here we are discussing silent signs your relationship is ending.

You show contempt for each other 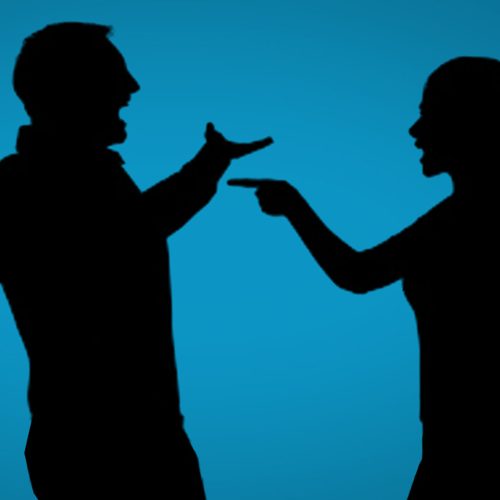 Showing contempt is one of the most telling indicators that your relationship is ending, according to the Gottman Institute, where pioneering psychologists Dr. John and Julie Gottman spent over 40 years researching marriage. More than simply your choice of insults, contempt can also be expressed by rolling your eyes at your partner, speaking with disdain, and making light of their problems; any one of these actions is sufficient to undermine their self-assurance and sense of self. Simply said, the loss of mutual respect is a challenge in any relationship that is almost insurmountable.

You criticize each other incessantly 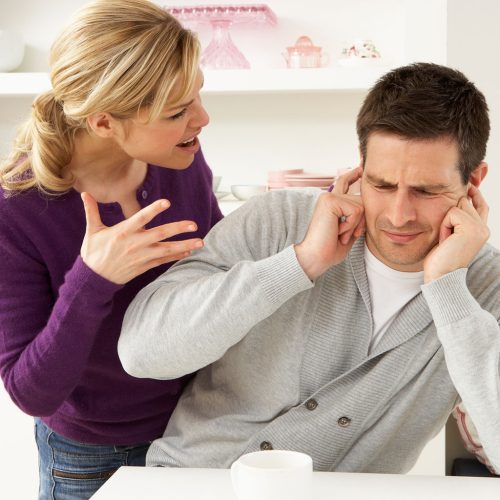 It should be a warning sign that things are not going well in your relationship when you primarily use criticism to “fix” your partner’s actions, and eventually their personality. How can you know when you’re being too harsh? Take care not to generalize in your sentences, such as by saying “You always,” “You never,” or “This always happens.” These blanket remarks may make your partner believe they are “never” good enough for you, which may signal the beginning of the end of your relationship. 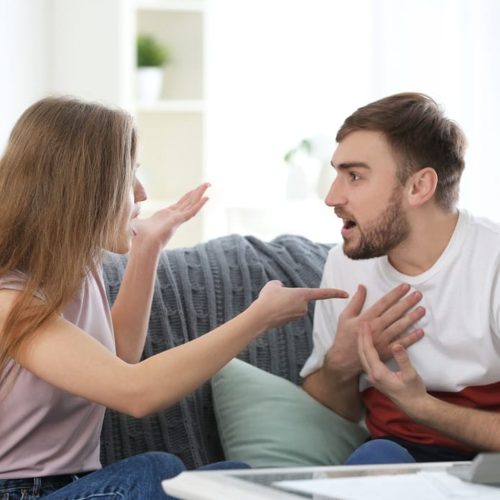 Hollywood films have had the same effect on our romantic lives as porn has had on our sex lives—namely, they have raised our expectations of what love is and what it entails to be in a meaningful relationship. Of course, the issue with these unreachable aspirations is that they always leave us feeling disappointed. Alain de Botton, a philosopher of the twenty-first century, takes this a step further by observing that it is challenging to accept the current self when it is continually being compared to an unattainable ideal. If you frequently find yourself wishing that you had someone else’s life, body, or sexual aptitude, it might be time to seek the help of a reputable therapist. If you’re determined to preserving your relationship, it can be worthwhile to make the investment. 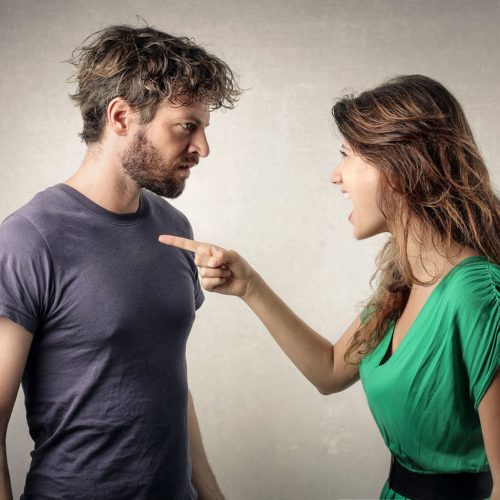 When you don’t get your way, do you have a tendency to physically retreat from your partner? Maybe instead of handling the matter constructively, you pout about it for days on end, give your partner the cold shoulder, and create a deafening silence. Building these barriers will inevitably lead to the breakdown of your relationship with your partner. The Gottmans’ long study on married couples led them to the conclusion that the strength of the relationship is not simply determined by how we argue but also by how we reconcile.

You’re always on the defensive 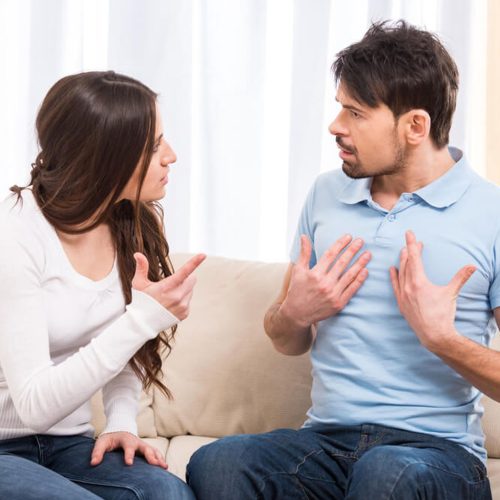 If your partner consistently treats you as the victim of perceived slights, snubs, and attacks, you’ll develop a strong need to defend yourself. You’ll grow more defensive and reactive to criticism over time. Unsure if this describes you? Gottman advises listening for the following protective words and phrases in your speech:

In other words, it’s time to consider the stability of your relationship when it’s simpler to hurt your partner than to mend the hurt you’re feeling.

Your priorities are misplaced 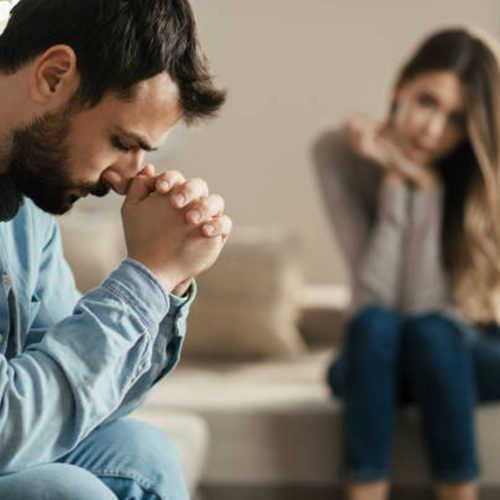 A relationship is simply two people who put each other first in their lives. There is problems brewing in a relationship when one partner begins to doubt the importance of the function they play in their partner’s life. It can be emotionally draining and ultimately defeats the point of being in a romantic relationship to feel as though you are continuously vying for your partner’s attention with your job, friends, and family. Open communication about significant issues is crucial for the health of your relationship since it helps to make both partners feel appreciated. 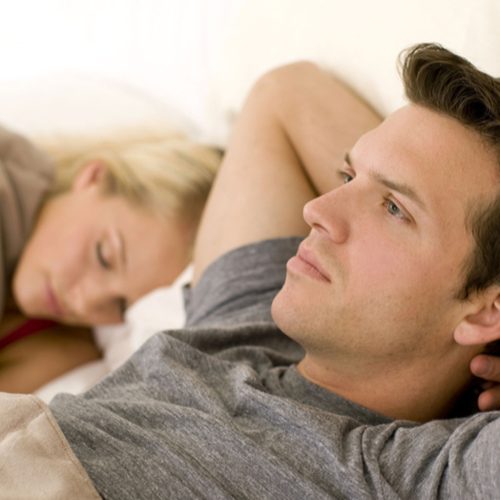 Nobody expects you to entertain your partner every night like an adult movie star. In actuality, the “physical intimacy” I’m referring to isn’t really sex at all, but rather what best-selling author and couples’ therapist Esther Perel calls the “physical reassurances of love.” These physical reassurances include caressing, kissing, and cuddling—demonstrations of affection that give us confidence in our partners’ ability to keep us secure and appreciate us. Although we frequently prioritize physical intimacy with our partners, it turns out that the little gestures—such as impromptu cuddles and snatched kisses—serve as more reliable indicators of a long-lasting, fulfilling relationship. 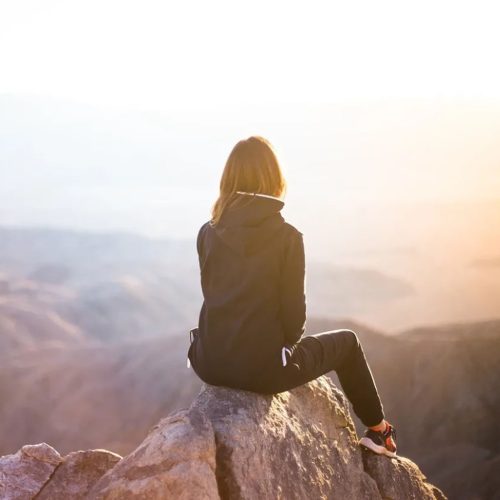 It’s quite possible that you lack self-awareness if you just read through this list of warning signs your relationship is ending and assigned each flaw to your lover’s actions rather than your own. This is a good time to pause and assess your own emotional baggage and the way you handle disagreements with your significant other if you’re going to be objective about the difficulties you experience as a couple. Lack of self-awareness is a major barrier to having a good, successful relationship since you’re ultimately making your spouse responsible for your own actions (and reactions!).

How to Be a Better Lover