The evolution of sexuality is a well-known fact. Nevertheless, low sex drive can be problematic for men and their relationships, regardless of how common it may be. Understanding the reasons why men lose interest in sex may provide you with the knowledge you need to help your sex life get back on track.

It is normal to occasionally lose interest in sex. However, men may have protracted periods of reduced sexual desire due to an underlying medical problem.

Long stretches of decreased sex drive might be influenced by a variety of reasons. Men may lose interest in sex for the following reasons related to their health:

Men’s libido gradually declines as they age, which is a frequent phenomenon. Each person’s rate of deterioration may be different. But even in their 60s and 70s, the majority of men still have some level of sexual attraction. 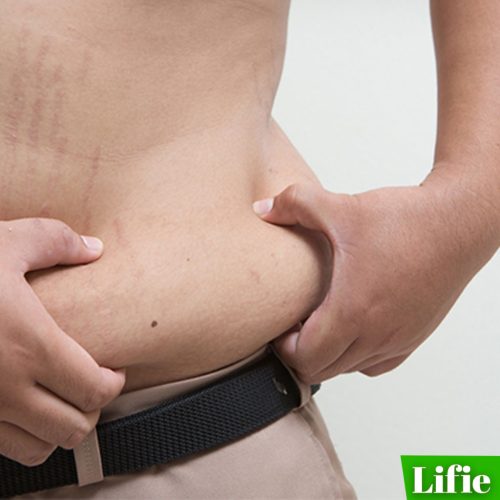 The main cause of testosterone reduction is aging. Low sex drive, melancholy, worse brain function, fatigue, and ED are some of the typical symptoms. 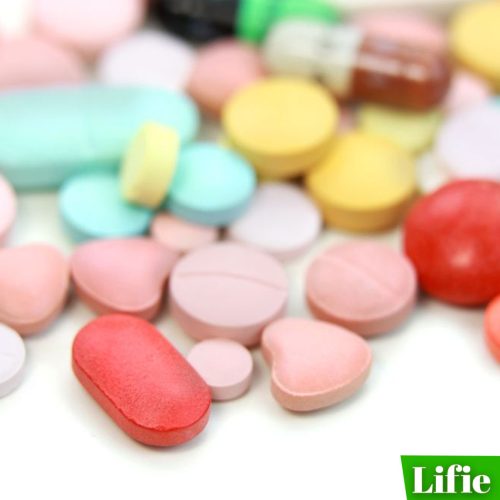 Due to their negative effects, prescription medicines can also make men’s libidos decline. 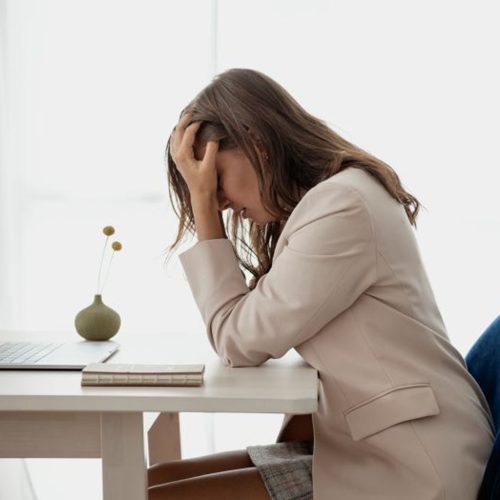 Six million men in America alone suffer from depression each year. It influences a person’s thoughts, behaviors, and emotions. Depression typically causes people to lose interest in activities they once found enjoyable, including sex.

Due to a variety of symptoms and the fact that men speak less and seek treatment less frequently, depression in men is more frequently misdiagnosed.

Due to a variety of symptoms and the fact that men speak less and seek treatment less frequently, depression in men is more frequently misdiagnosed.

Antidepressants can also cause low sex drive as a negative effect. The majority of antidepressants have side effects on other sexual aspects, such as erectile dysfunction and orgasmic disorders. 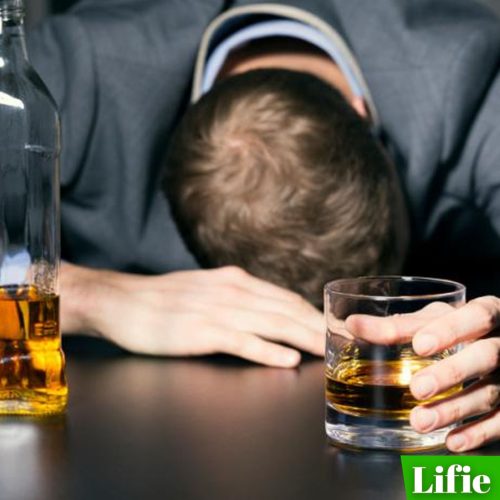 A study found a direct correlation between alcohol use and the emergence of sexual dysfunction. The study also found that 72% of the male alcohol-dependent participants had several sexual dysfunctions. The most typical ones include ED, early ejaculation, and decreased sexual desire.

The use of marijuana, tobacco, and illicit drugs links to a decrease in testosterone production.

Men lose interest in sex for a variety of reasons. Age, mental health conditions, and lifestyle decisions associated with declining testosterone are some of the causes. The underlying cause of low libido may affect how it is treated. If you consistently lack sex desire, consult your doctor.

Natural Ways to Boost Your Libido and Sex Life