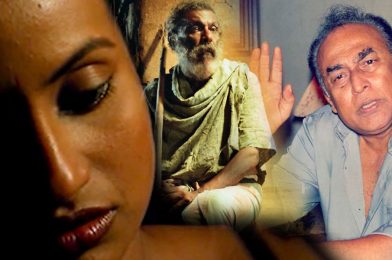 About two weeks ago we brought you an article about flopped books. Today’s article is being written as an extension of that article. But it’s not about books, it’s about movies. There were various reasons for these films to flop. The main reason is political influence. 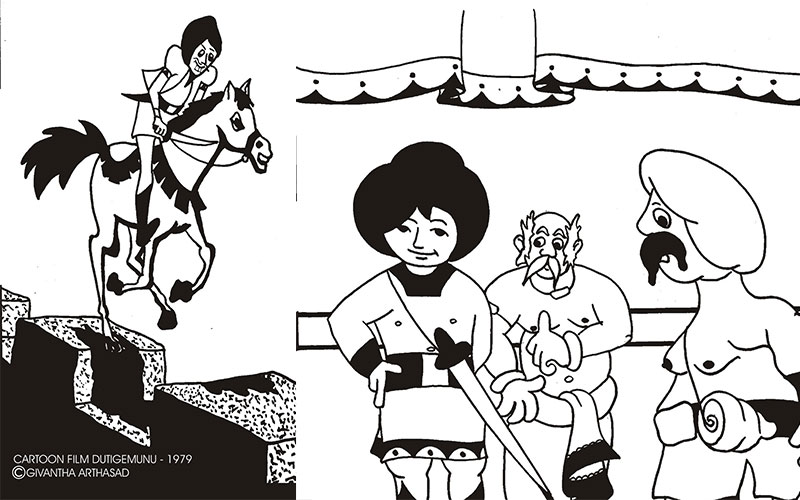 Brothers Giwantha Arthasad and Dinesh Priyasad did a new job in 1979 to add a new dimension to the film industry in Sri Lanka. That was the production of the first cartoon film in Sri Lanka called Dutugemunu. Unfortunately, this film was only shown in Sri Lanka for one day. The righteous JR Jayewardene government took action to ban this film. The story they used was that the film was an insult to the character of Dutugemunu. But in fact, the ruling elite at the time saw it as a problem to air a film like this at a time when the government was trying to remove history from the school curriculum. Also, the higher seats of the UNP were not so happy about the scene where a giant in the film picks up an elephant and strikes it. 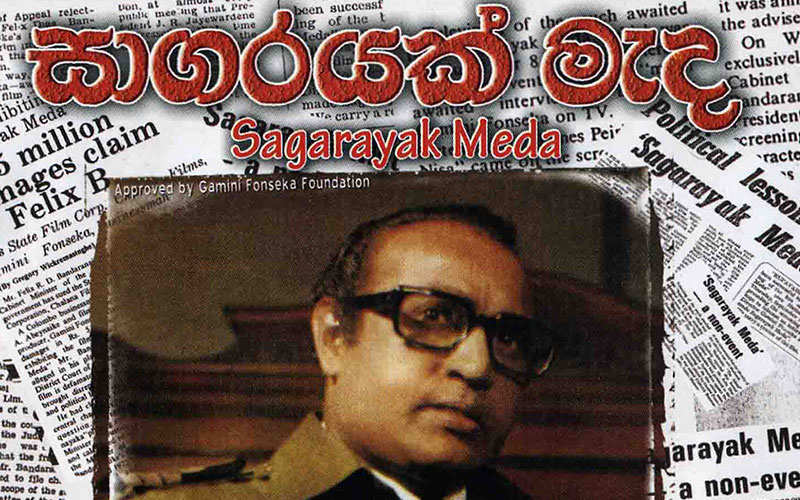 It is no secret that Gamini Fonseka took a pro-UNP stance. During the Sirimavo Bandaranaike government he was even attacked by the police for leading a satyagraha. With that upheaval of 1977, Mr. Fonseka made the film ‘Sagarayak meda’ depicting the hardships experienced by the entire country like himself during the last government. The politician he portrayed there, Ramanayake, bore a striking resemblance to Felix Dias Bandaranaike, the most powerful minister in the United Front government. Due to this Felix Dias Bandaranaike tried to get an injunction against the film ‘Sagarayak meda’. But in the end it failed. 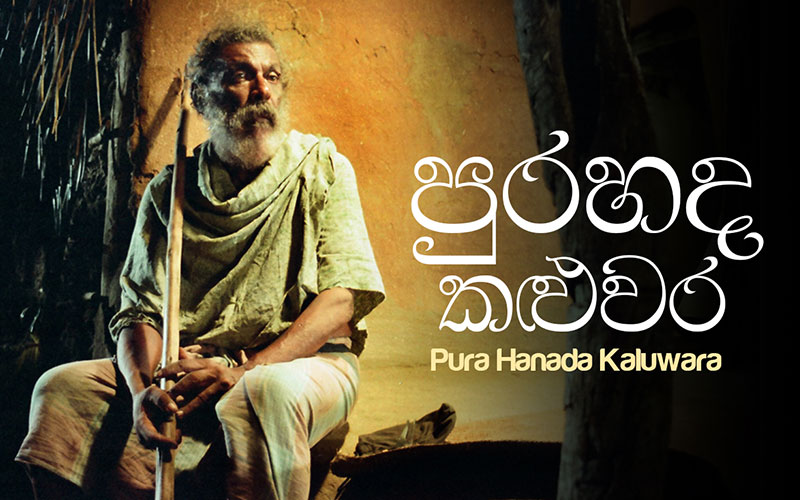 Purahanda Kaluwara is a film that had to face various obstacles from the very beginning. The screenplay presented by Prasanna Vithanage was initially opposed by the board of directors and he had to submit another script. Following the production of the film, the competent authority ruled that the film could not be shown due to the war situation in the country. When the issue was resolved, the then Minister in charge of the subject Sarath Amunugama also postponed the screening of the film. Prasanna Vithanage bravely faced all these obstacles and finally got the opportunity to broadcast the Purahanda kaluwara. Many including Prasanna Vithanage believed that Sanath Goonetileke, the then media advisor to the President, was behind this obstruction. 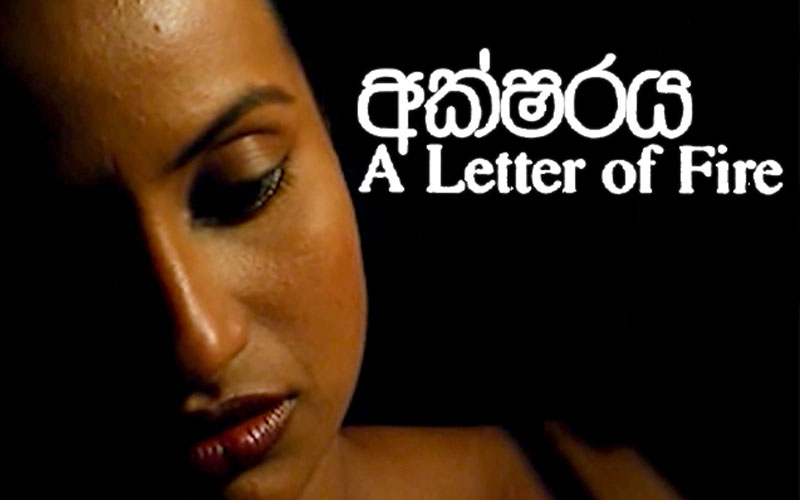 Ashoka Handagama’s Aksharaya is a film that was censored without any opportunity to be screened in the country. The Board of Directors decided to ban the film due to a scene in which actress Piumi Samaraweera and then child actor Isham Samsudeen appeared nude in the film. Subsequently, the decision of the Governing Body was upheld by a court order. Another reason was that the screenplay was centered around a judge. Even though the ‘Aksharaya’ was not shown in cinemas in Sri Lanka, the ‘Aksharaya’ is still available online which you can watch. 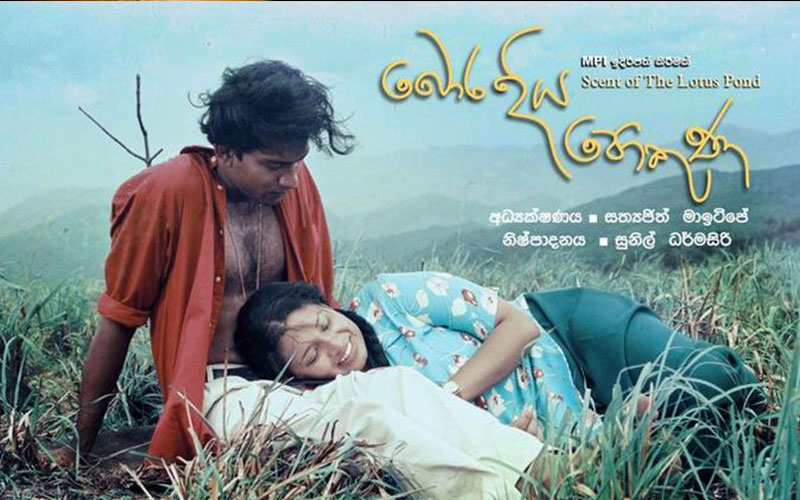 All the actors, actresses including the film director and producer made a huge sacrifice for Boradiya Pokuna. Initially, the board of directors told them to remove all obscene material from the film. But no one agreed. Twelve years later, in 2015, the film was released in theaters. However, a talented actor like Duminda Silva who played the lead role in the film had lost the opportunity to go a long way in cinema.

The court is silent 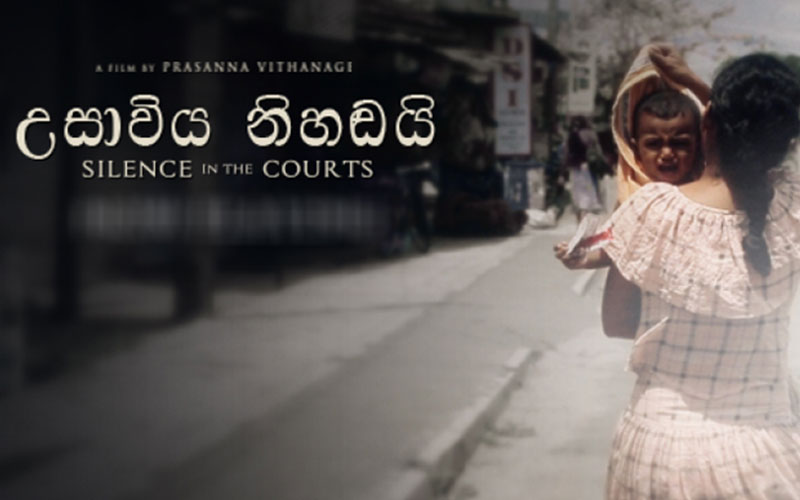 Like ‘Purahanda Kaluwara’, the film ‘Court is Silent’ directed by Prasanna Vithanage has to face legal action at the Sri Lankan screening. The reason for this is that the film is based on the corrupt and infamous life of a former judge named Lenin Ratnayake. Lenin Ratnayake is trying to get an injunction against this film. But the court also takes the side of the film that the court is silent at this point. Due to this, after a temporary censorship for a few days, the courts throughout the country began to hold silent screenings. 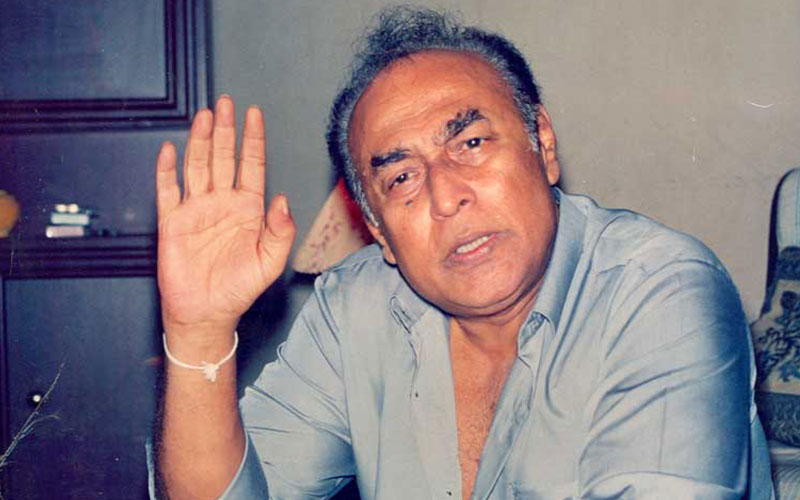 If this film had been produced in some way, it would have been a turning point in the history of Sri Lankan cinema. However, due to the prevailing situation in the country and protests by the Ministry of Defense, Gamini Fonseka had to abandon the production of this film.

Here are some of the best and memorable character portrayals of old Sri Lankan Teledramas.

Sriyantha Mendis played the role of Surasena who was ready to search for Patt Pat Gala Samthin. Popular in the teledrama ‘Palingu Manike’, this character is a symbolic figure of the advent of the open economy. Although there are several other special characters in this teledrama, Surasena was the fan favourite.

The ‘Rathu Rosa’ teledrama was a super hit. The most beloved character in that teledrama was Chapa. There is no gender difference in the love for that character. In those days there were even chapa gowns and chapa haircuts. The character was brought to life by Vandana Liyanarachchi. This teledrama also had a famous theme music.

Ahinsa is the character of Yashoda Wimaladharma in Nalan Mendis’ Satpuravasio. Although Yashoda is now known as Deeptha’s Yashodara Akka, a generation of Fans know her as Ahinsa. This Ahinsa finally becomes a ubiquitous name after “Ahinsa Oya” as the punch line of an ad.

Mr. Muthumina Jyotishaya remembers that he always said that something real was happening in due time and finally lost his temper. Jayalal Rohana played this role. Another of his super characters was the role of a Grama Sevaka in Sandagalatenna.

Manjula Kumari is so in tune with this character that the character became so famous that people still use the name “Olu” instead of the actresses real name.  There is no other teledrama that has made Manjula so popular.

There is nothing wrong with saying that we had the best experience with one of the world’s most popular TV series genres, Sitcom Tele. Even there it was Premachandra’s jokes that carried the story forward. Premachandra was brought to life by the late Vijaya Nandasiri.