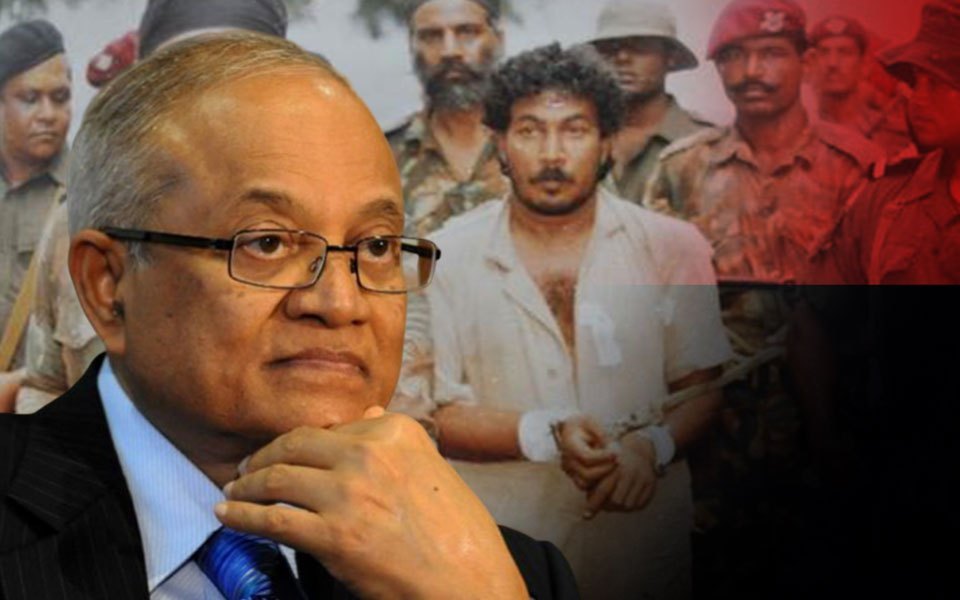 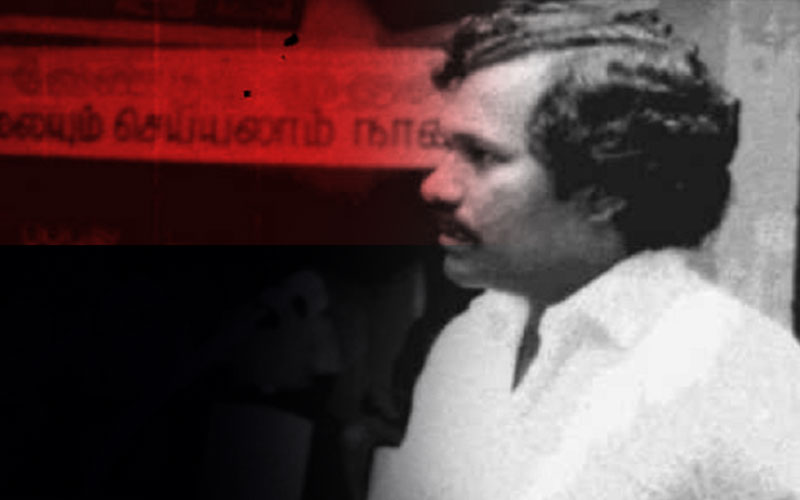 First, we get a little idea about PLOTE organization. PLOTE was started by Uma Maheswaran. Initially he was a strong member of the LTTE but later withdrew due to differences with Prabhakaran. He was also involved in a shootout with Prabhakaran in India. Although Uma Maheswaran was involved in organizing the invasion of the Maldives, there is no evidence that he participated in it. Initially, PLOTE was funded by India.

Therefore, even if India intervened to prevent the invasion of the Maldives, India was not trying to put too much pressure on PLOTE. With the assassination of Uma Maheswaran, the PLOTE organization was gradually weakening. Today that organization has obtained the membership of the Tamil National Alliance as a political party. 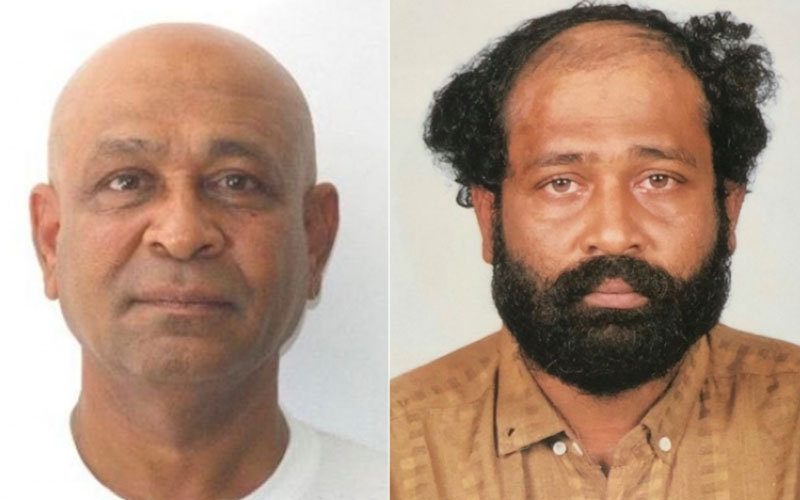 Abdullah Lutfi is accused of being the mastermind behind the PLOTE invasion. Abdullah was born in the Maldives and became a billionaire due to the poultry industry in Sri Lanka at that time. According to some reports, it was first his idea about the invasion of the Maldives.
His hope is to rule the Maldives through the dictatorial old regime after the overthrow of Abdul Gayoom. According to some reports, Uma Maheswaran comes to meet Lutfi with an idea about the invasion of the Maldives.

Carrying out the invasion 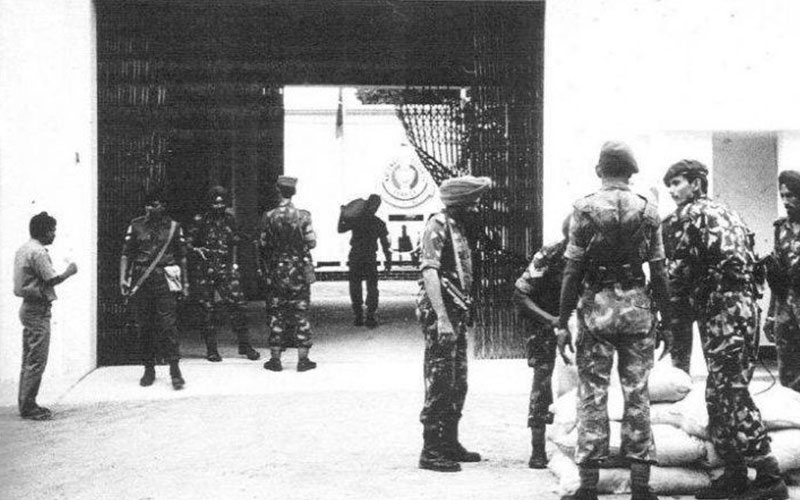 About 80 members of PLOTE have taken part in this invasion of the Maldives. They landed in Malé’ on November 3, 1988 in several boats and within a few hours consolidated their power in the capital’s strongholds. The airport and the television are the main ones. Also, some members are more interested in looting Malé’ than consolidating their power. Since the city was not very wealthy at the time, their primary focus was on the duty-free supermarkets that were located near the airport. 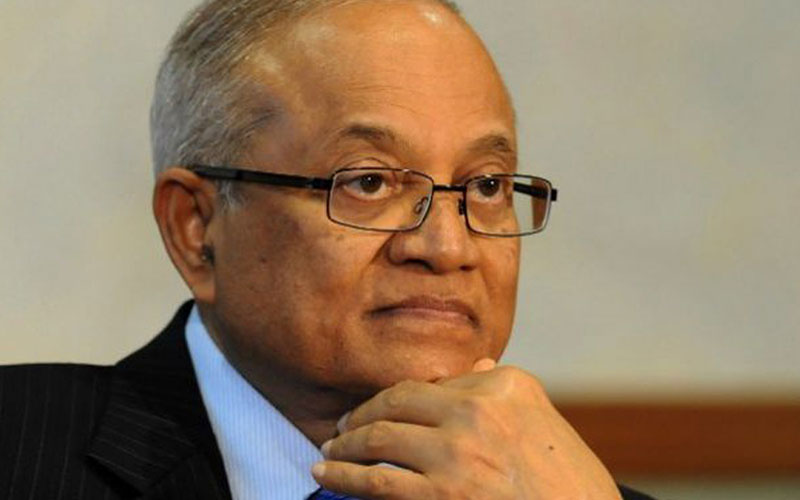 The main reason for the failure of this invasion was the inability of the mercenaries to arrest President Gayoom. Upon hearing of the invasion, Gayoom leaves the Presidential Palace, fleeing his countrymen’s homes and seeking protection. 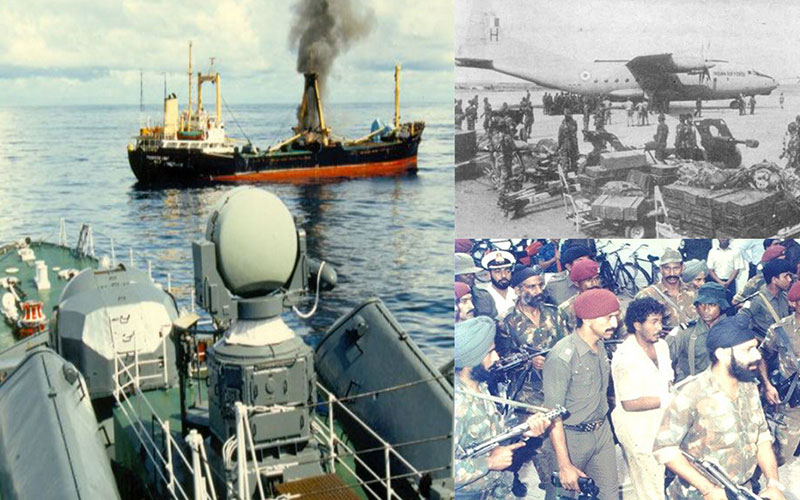 On November 3, 1988, nine hours after Abdul Gayoom’s request, the Indian Air Force arrived in Malé. Within hours, the parachute and air force were able to gain control of Malé’.
Most of the invaders were killed in the ensuing battles. They tried to flee to Sri Lanka with the help of several boats in Malé’ but were chased and attacked by the Indian Navy. Some died and the rest surrendered to the Indian Navy. 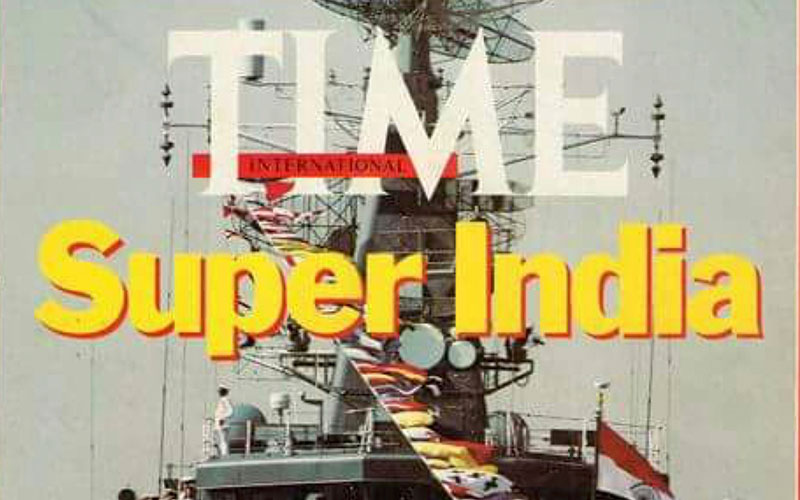 India has earned the respect of the whole world for suppressing this invasion by the Indian Army. The United States and the United Kingdom, which were initially unwilling to provide assistance to Gayoom, had commended India for working to defend democratic rule. After this, relations between India and the Maldives were strengthened and the Maldives continued to seek the protection of the Indian Army. This relationship has been strong until very recently, and as the Maldives now has ties with China, there has been some distance.

If the conspiracy was successful… 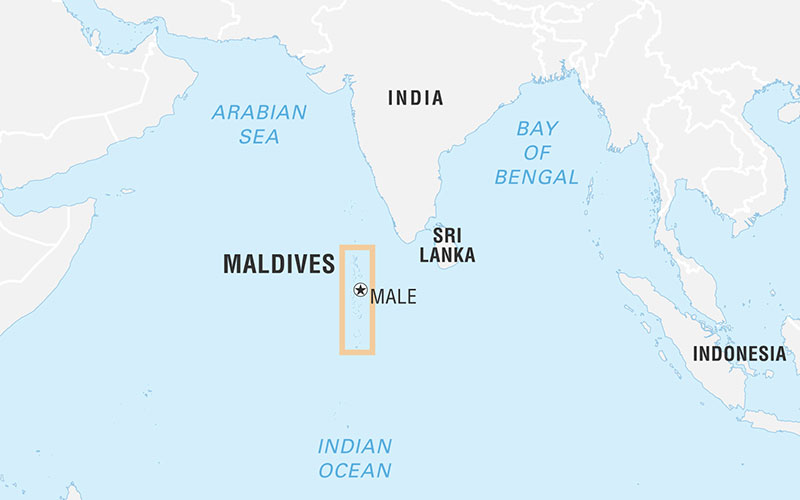 It is said that if the coup had succeeded, Lutfi would have made a verbal promise to establish a dictatorship in the Maldives and to give PLOTE power over several islands.

If that were the case, an example of a businessman seizing power in a country through a conspiracy could have gone down in world history. Political analysts say the incident could destabilize the entire South Asian region.

Then, as always, don’t forget to leave your comments as you share this article.