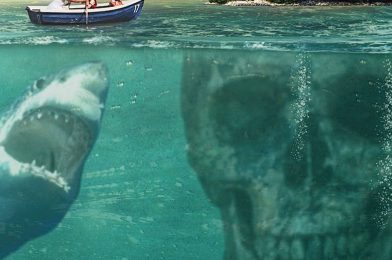 Every adventurer undoubtedly has a list of the most stunning Islands they’d like to visit some day. At first appearance, the majority of islands appear to be lovely places. However, appearances can be misleading. There could be a huge deal of danger hidden behind the stunning surroundings and peaceful atmosphere. You definitely don’t want to be washed ashore or left stranded on these dangerous islands because they are home to a variety of lethal snakes, toxic gases in the air, infectious diseases, voracious crocodiles, and varying degrees of nature’s greatest horrors.

This article will explore the 10 most dangerous islands in the world that you should absolutely stay away from…or perhaps, pray never to find yourself on. 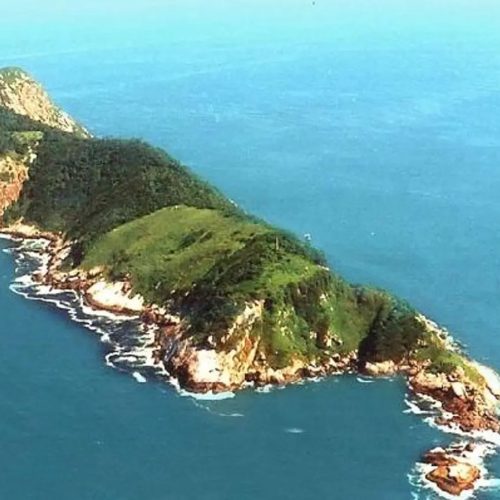 The island of Ilha da Queimada is referred to as “Snake Island” since it is home to the greatest number of poisonous snakes in the entire world. The dangerous golden lancehead pit viper, Bothrops insularis, which has between 2,000 and 4,000 species, can only be found on Ilha da Queimada! The venom of these vipers can instantly kill a victim by melting human tissue. Ilha da Queimada is off-limits to the general public because of its risk. According to legend, the previous lighthouse keeper who lived on the island with his family perished when snakes entered his home via the windows. This terrifying tale should deter anyone from visiting Ilha da Queimada ever again. 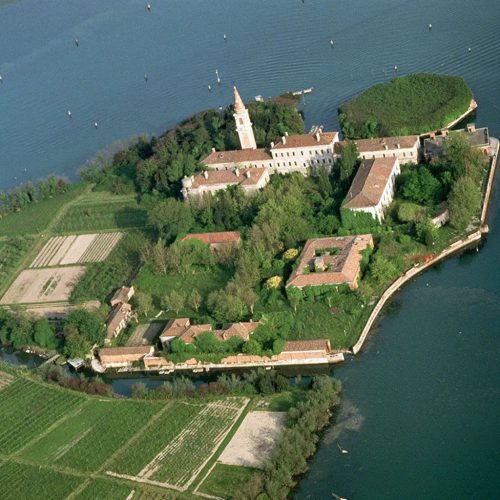 It is referred to as the world’s most haunted location. According to legend, the island served as a quarantine facility during the Black Death, where infected individuals were left to die, thousands of years ago. Additionally, it served as a mental hospital where shady medical professionals subjected people to a variety of terrible experiments. The island has been deserted since the hospital’s closure in 1968. According to rumors, a trip to this eerie island inhabited by horror will make you pee your pants since it smells like death, evil, and ghosts. 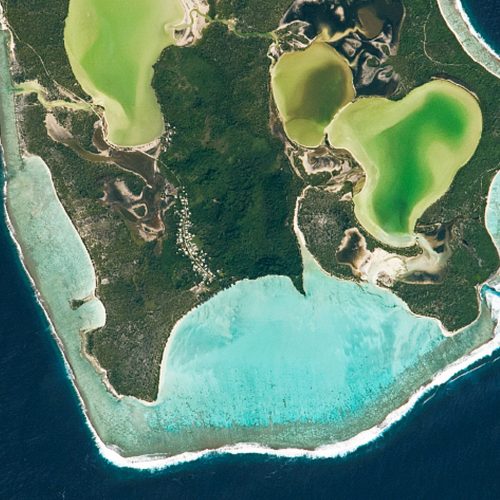 A UNESCO World Heritage site, Bikini Atoll is situated in the Marshall Islands in the Pacific Ocean. Twenty-three nuclear tests—equivalent to 7,000 times the force of the Hiroshima bomb—were conducted on the island by the United States between 1946 and 1958. The ecosystem of the island and the health of those exposed to radiation suffered significant effects as a result, with many developing serious radiation illnesses. Consuming polluted locally cultivated foods including coconut, papaya, limes, and breadfruit exposes people to the most risk. Pigs, chickens, and ducks—animals reared on the island—also pose significant threats. The island of Bikini Atoll is dangerous not just because of nuclear radiation but also because it is infamous for harboring vicious sharks. Before you dive into the Bikini Atoll lagoons, give it some thought. 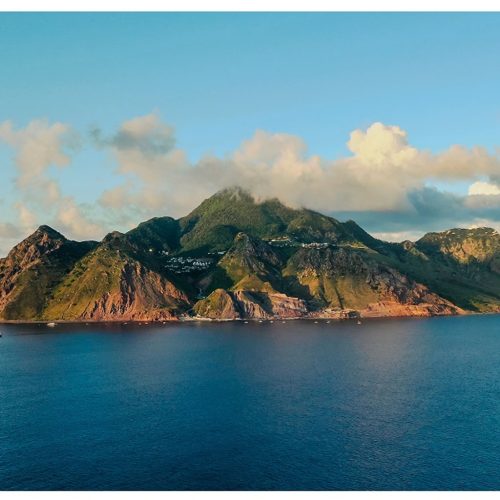 The smallest Dutch island, Saba, is referred to be the Caribbean’s “Unspoiled Queen.” Scuba diving, hiking, and exploring its diverse ecosystem are popular activities for tourists. Despite this, the tiny island of Saba is regarded as perilous due to several instances of powerful hurricanes. Saba Island has experienced more storms than any other island on earth during the past 150 years, according to the Caribbean Hurricane Network. Only travel to Saba in the winter if you ever want to. You don’t want to get caught in the hot springs on Saba Island when they are very hot.

Gruinard Island, which is regarded as Great Britain’s wildest and least populous corner, is situated in Gruinard Bay about halfway between Gairloch and Ullapool. The British government conducted anthrax microbe research on the tiny, oval-shaped island, making it deadly. During World War II, it served as a testing ground for biological weapons, which resulted in the island’s fatal contamination. The government was forced to quarantine the island after many sheep contracted anthrax and perished. Gruinard Island was decontaminated in the 1980s, but it has remained uninhabited and the soil still contains anthrax spores. 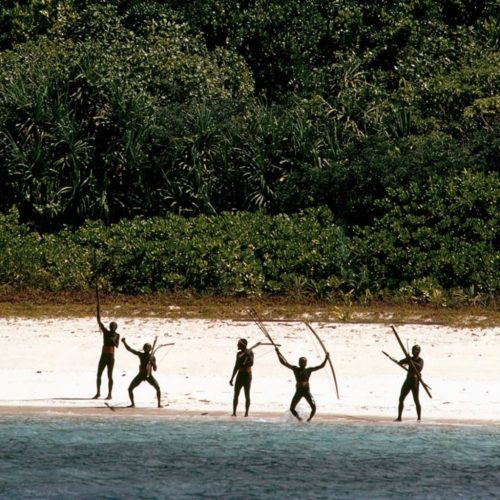 India’s Bay of Bengal is home to the North Sentinel Island, one of the Andaman Islands.

The Sentinelese, an indigenous tribal group that have been hostile to outsiders for the past 60,000 years, live on North Sentinel Island. Because of how deadly this island is, even the Indian government has made it forbidden for its citizens to travel within three miles of it. Visitors are viciously attacked by the Sentinelese with deadly spears and arrows. In truth, archers killed two fisherman who strayed onto the North Sentinel island in 2006. It’s unclear why the Sentinelese actively refuse to interact with outsiders that try to land on the island. However, the truth remains that people desire solitude. 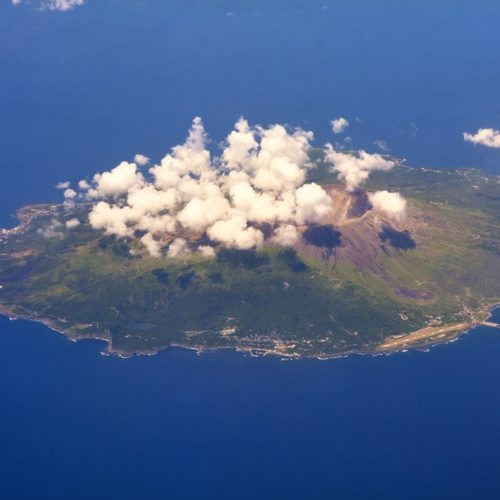 Southeast of Tokyo, Japan, in the Philippine Sea is the volcanic island of Miyake-Jima. Volcanic emissions constantly pose a threat to its natural ecosystems. Mount Oyama, the mountain with the greatest elevation on the island, is an active volcano that has occasionally erupted in the past. The most recent volcanic eruptions produced a continuous flow of poisonous sulfur fumes on the island for four years.

Every time there is a risky rise in the amount of toxic sulfuric gas in the air, alarms sound throughout the island. You will be forced to carry a gas mask at all times if you are visiting this island. Miyake-Jima, often known as “the gas mask island,” can suddenly become toxic, making it perilous to visit. 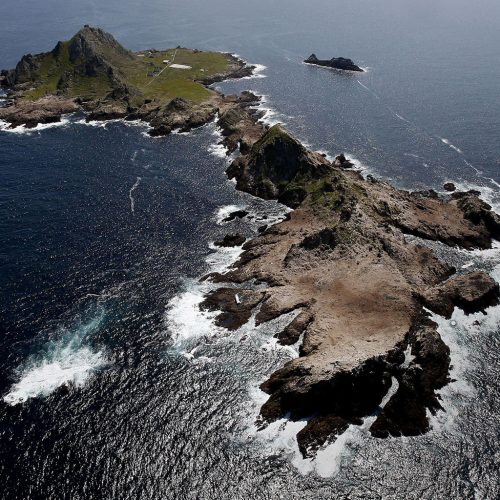 Off the coast of San Francisco, California, the Farallon Islands are a collection of islands. The greatest seabird population, as well as several seal and whale species, enormous sharks, and other animals, may be found on the Farallon Islands. Its great white shark population is among the highest in the world, earning them the moniker “Devil’s Teeth Islands.” However, the Farallon Islands once supported human habitation in addition to seabirds and sharks. Approximately 48,000 drums of low-level radioactive waste were deposited in the sea surrounding the islands between 1946 and 1970, according to the US Geological Survey. Only a few conservation specialists had access to the Farallon, which was made absolutely inaccessible to the general public. Uncertainty surrounds the precise position of the waste containers right now and any potential environmental risks. 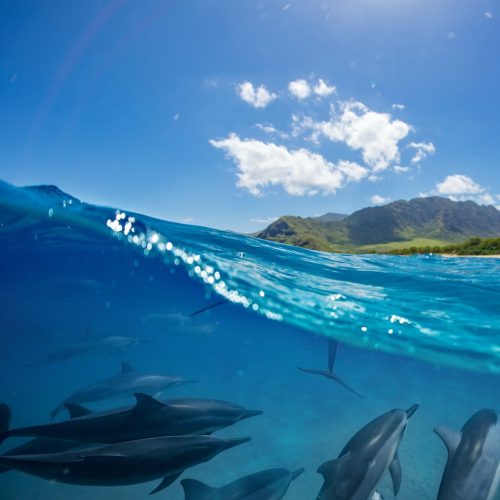 East of Madagascar in the Indian Ocean, Reunion is a small island with a diverse range of ecosystems. There are several bird species and a wide variety of marine life on this island. The Island is hazardous, though, because it is home to ferocious sharks. Numerous shark species, including whale sharks, blue sharks, bull sharks, tiger sharks, coral sharks, and many more, call it home. Nine visitors have died as a result of shark attacks on Reunion Island between 2010 and 2017. Swimming and surfing are not permitted near the Island because of this. 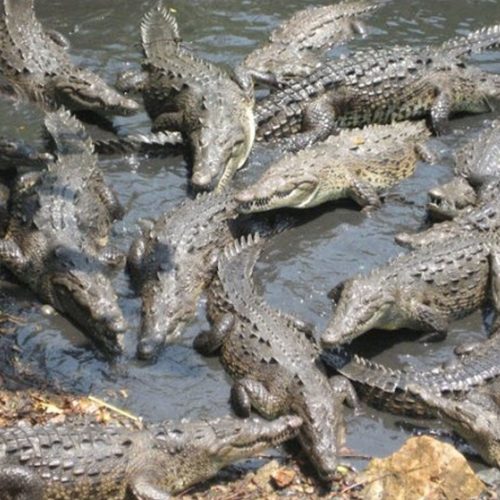 The world’s largest reptile, saltwater crocodiles, may be found in the largest number on Ramree Island in Myanmar. Towards the close of World War II, Ramree Island had the bloodiest crocodile attack in history. When the Japanese soldiers who had survived the combat decided to flee through the marshes that encircled the island, they met their demise since they were tragically drowned in the crocodile-infested waterways. This was the greatest disaster that humanity had ever experienced at the hands of animals, according to the Guinness Book of Records. Ramree Islands are a complete nightmare—not the standard holiday destination you’re used to seeing!

Dangerous And Venomous Spiders In Australia