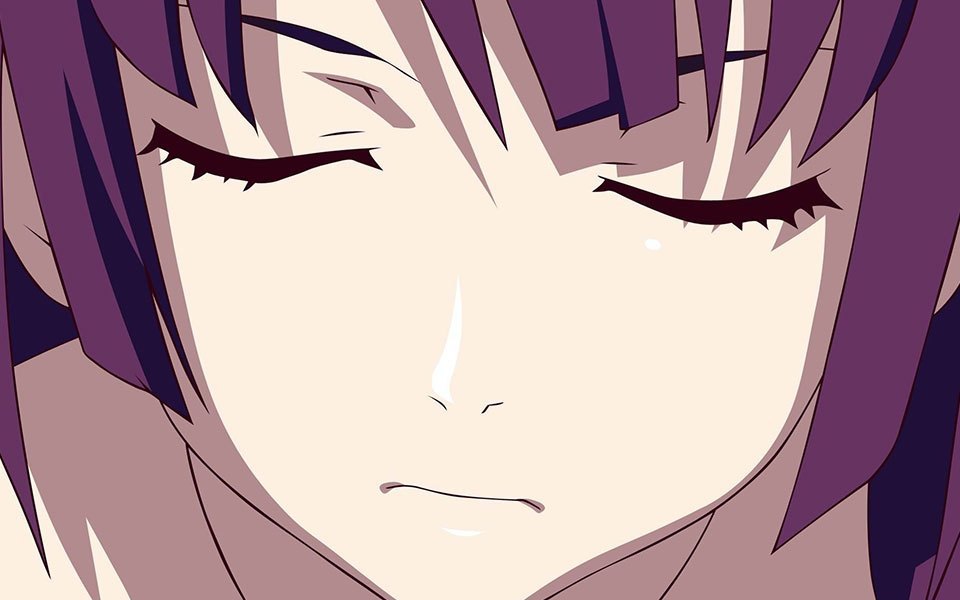 If we have been in a long-term relationship or have gotten married, it means we are living with someone else. So, when two people live together, quarrels, disagreements and disagreements do not just disappear. Sometimes, unexpectedly there may be a word or two that comes out and there are even times that would lead to where the couple can even kill each other. But there are some words that are said when the couple is together, and there are high chances that it hurts a lot. Certain words the other say can be especially hurtful. After that, the heart may heal over time, but the wounds may remain intact. Therefore, it is always better to be careful not to say such things. Of course, these are some things that can go unnoticed, not just in marriage or romance, but even in everyday life in general. 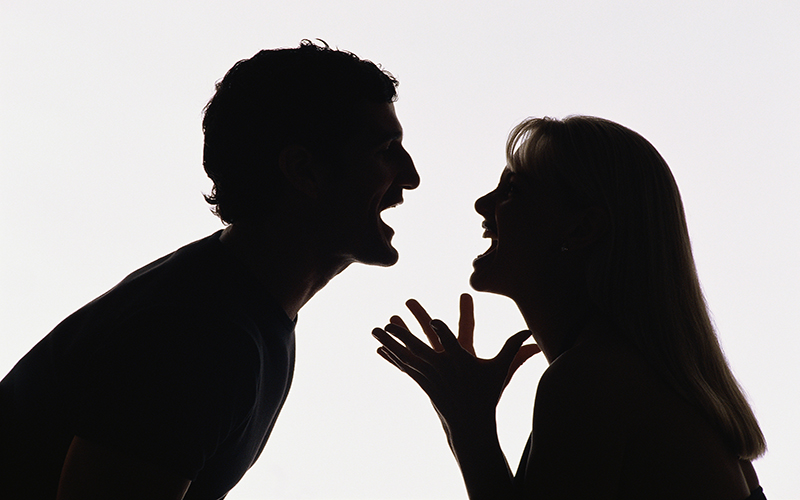 It’s very dangerous to ask someone if they are crazy. Asking if someone is crazy is a word that may seem innocent to us, but it’s a word that can push a person out of a trance who is already in a different state of mind. We all live with some kind of stress, a lot of stress. Otherwise, there is someone who has an extremely relaxed mind at such a time. So, by asking if someone who lives with the stresses and strains of everyday life is crazy, it indicates that the person has a mental disorder and that we are degrading him because of that mental disorder.

Just imagine how you would feel if you were asked “Are you crazy” during a fight? 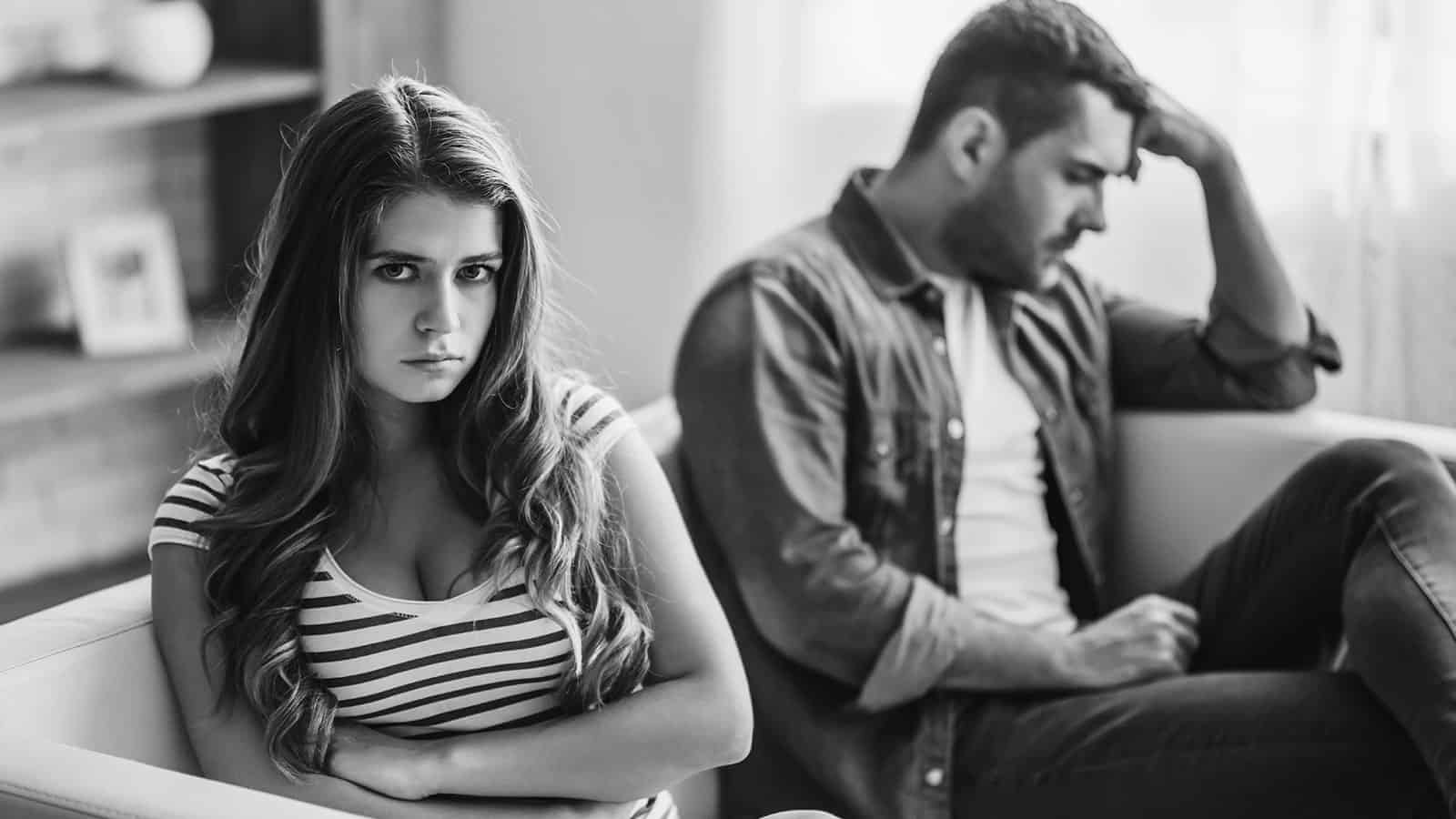 You are always the same / you will never grow up

This is also something that those who got married often say when they get old in marriage. What that means here is that, many people think that the traits they feel are bad in their partner will change over time. They may change sometimes. But after getting married, even after many years it’s the old person who is still there. Mostly there are stories or comments passed when the person makes a mistake constantly. But here is the problem. The other person will never make his mistakes right when there are stories. It is not the attachments that work in a marriage, it is the loving communication of each other.

yes, cry, cry more, that’s what you can do 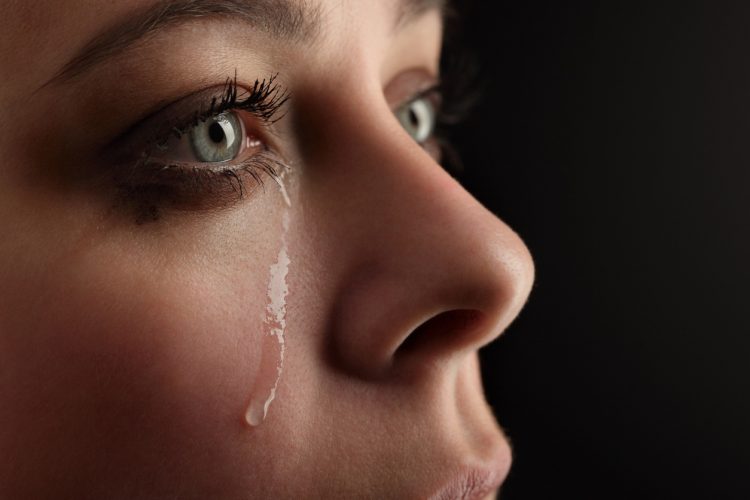 Here this is a very bad thing. There are some people who do not even cry for the dead, regardless of gender. There are others who open the tap even if it is covered by mosquitos. Many more cry when something very painful happens. But whatever it is, crying often causes a lot of stress relief. Then when we say something like “yes, cry, cry more, that’s what you can do” not only does it hurt, but it also blocks the way to get rid of that stress. Then the stress builds up and we can go out of our way. So, if a man or a woman cries, the best thing to do is to let them cry and let them know that you are with them. 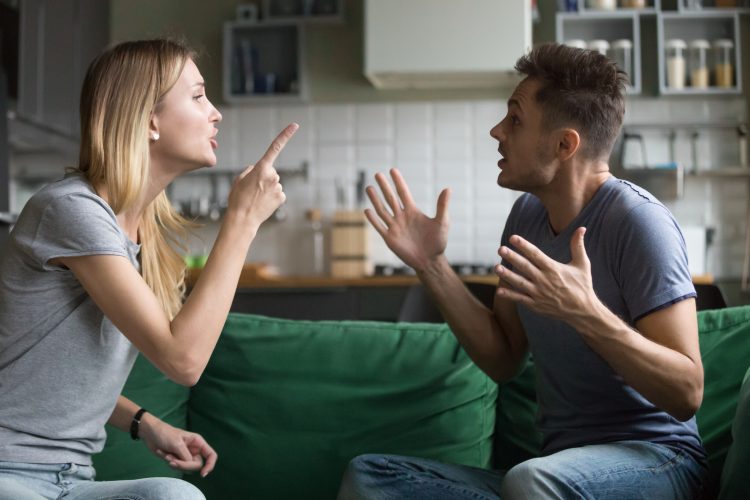 This is also something that is heard a lot among the old people who got married. We may choose to marry someone who is well thought out. Or it could be because of the love they felt when they saw each other. It can be appearances or inner qualities or social status or wealth or education. Probably it can be proposals from our parents. Whatever it is, we are fully or partially involved in our decision to live with someone. Even when that marriage or romance fails, it is not good to say things like, “I could have gone with someone better than you” or “Why did I come with you?”

Especially when we think about moving forward with problems, they are not suitable for us, they will not stop feeling that we think that he/she is not enough to handle our situation. 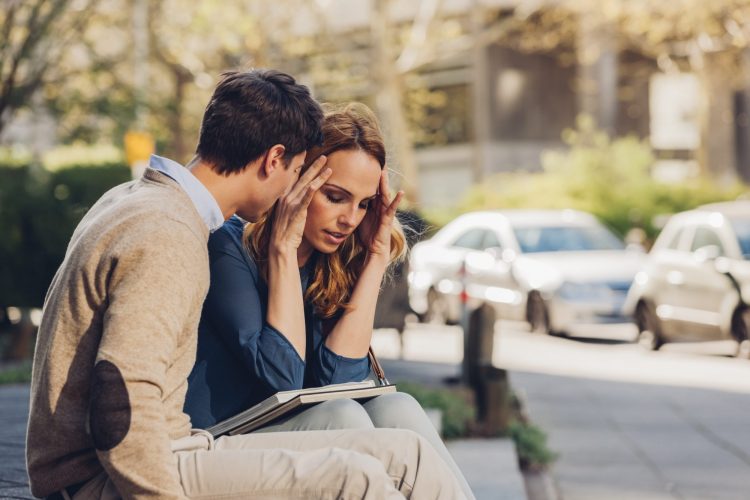 We can change our appearance to some extent. That is, we can change our appearance by using cosmetics and exercising. But we cannot change the size of our organs, skin color, face shape, etc. in a way that is less natural and less dangerous. There is no need for that. As we mentioned above, there are many reasons to marry someone. But when we marry someone, we accept only the full package. That is, including appearance. It’s the last thing you want to do when you’ve got married. Talking about them is considered obscene. If your spouse is unhealthy and obese, there are ways you can give a positive impetus to change it.

But commenting on looks doesn’t make it look or sound good. Too often, it makes him feel insecure about his appearance and, we feel he’s not enough. Secondly, when we say ‘it would be nice if those body parts were like that, and even better if they were like this.’ It breaks down the self-esteem of the person into bits.

What have you done to me? 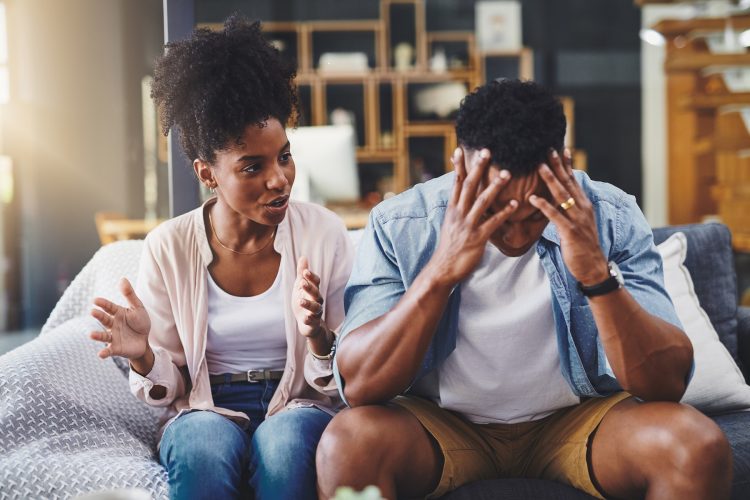 This is a mistake made by many who think that they are always the center of the world. Asking “What have you done to me?”. Then if our spouse does not support any of our decisions but rather always interferes with what we are doing, it also means that the relationship is not successful. But what one says and does for another varies from time to time. For example, someone may be in a difficult situation and they hope it can be helped financially. But it is unreasonable to ask, “What have you done to me?”. What happens is that the relationship is damaged beyond repair.

Tagged : Are you crazy / Never / partner / Shut up / Tell / Things / Things you should never say to a partner